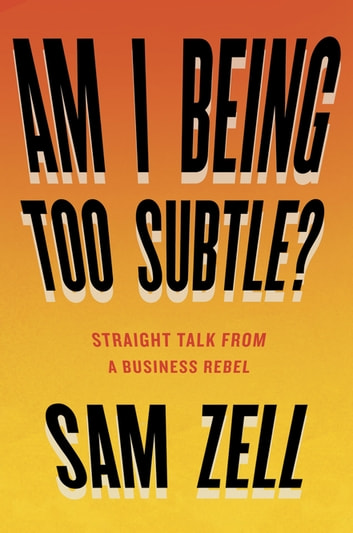 I’VE never been good at subtle.  When I was a teen I had rainbow coloured hair. One week it was blue, then purple, then grey, then red, lilac, black, blonde, anything to stand out yet hide at the same time. I always found it like an armour – people would look at my hair and make a judgment, and not really investigate any further. Whatever my goth years actually meant, the point is that I’ve always been a fan of extreme beauty looks. The sixties have always fascinated me, I love extra long eyelashes, and creating a statement with make-up. As I’ve grown older, and have been experimenting with eyeshadow for over 35s, I’ve been trying out a lot more subtle looks as I’ve often found lots of make-up, especially eyeshadow really ageing.

This brings me onto this Moon Bloom 02 palette by RMK. When I received the palette I was really wide-eyed over the shades. The combination of browns, greens and bronze is a tried and tested look for me over the years and one I always found really suited me. However when I tried to create a look with this palette I found it nigh on impossible. The shadows are so subtle and fall off so easily, it was really hard to build up a look that would last through the day. For example, I took a swatch of the colours to show as part of this review and a few minutes later my hand was completely clean again. The powders had just slipped off my hand.

In saying all this, in future I’d use an eyeshadow primer on my eyes, or a cream shadow to help the shades stick, and I found the shadows worked much better with a sponge applicator rather than a brush. In saying all this, once I’d blended the quad up for a fair while I was actually really pleased with the results. It was almost a khaki across my lids which I thought was a really great look and one that suited older skin. I also found that the green shade worked really well as a highlight when applied onto a darker lid. It added a touch of contract and sparkle and so I’d use it for this purpose in the future too. Buy RMK Moon Bloom 02 for £49 here.