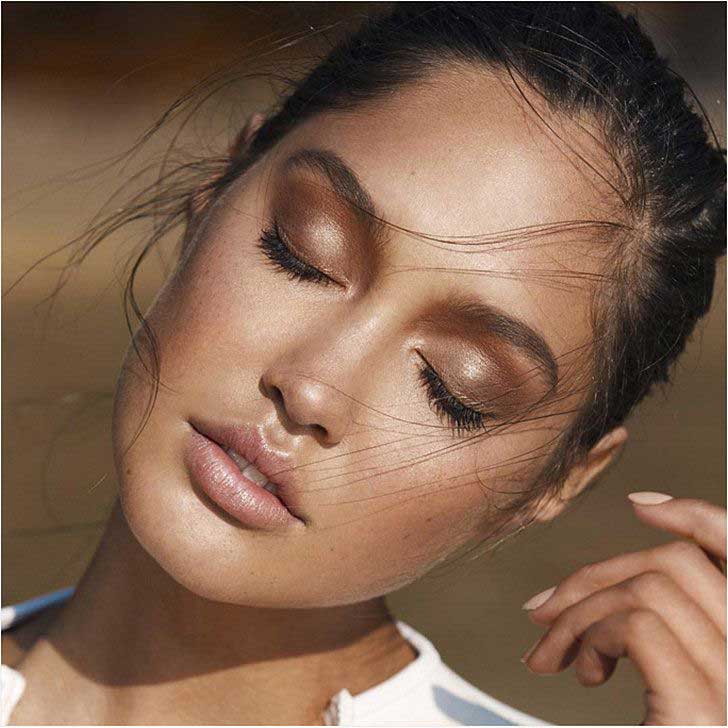 UNTIL recently I thought that my days of wearing eyeshadow were over. Before relegating my powders to the bin, I set myself the challenge of trying out a whole load of different eyeshadow looks to see if there were any looks that would suit me. I wasn’t actually convinced that eyeshadow suited someone of my age, whether it was really ageing, or alternatively overly try hard.

First of all I invested in a load more eyeshadow brushes as I found that even though I had a stash of make-up wands to apply the shadow, having loads to use to apply, blend, buff etc really helped the process of application. I have green-tea infused brushes from Lab3 (see pic, above), an all-over eyeshadow brush from Zoeva (which I really love), lots of random brushes from Benefit, MAC, The Body Shop and lots of others and I bought a set from… Argos! It has over 20 brushes in it and they are all of decent quality. A real bargain. Next, I watched approximately 3 zillion YouTube tutorials from Pixiwoo and just practised, practised practised. Then I started to investigate what palettes would suit my skin. I was really impressed with the range from Sleek. I tried three iDivine palettes – Ultra Mattes V2 in Dark, Au Natural and Bad Girl. Ultra Mattes V2 in Dark  I fell in love with the Ultra Mattes V2 in Dark palette immediately – it had the green eyeshadow of my dreams! I have had an obsession with green eyeshadow for over a decade and this one really made my heart sing. However, disaster was looming. As you can see, the press sample I was sent arrived slightly damaged on the green pan. Then…. I DROPPED it. It bounced off an oversized vase that we have in our room, it smashed and as proof of how much I love this palette, I bought a new one immediately. I had a slight panic as it was sold out everywhere, but I managed to find one on a site called We Sell Cosmetics.

The other look I created which I love is from the Ultra Mattes palette. I used the peacock blue shade (top left) and a brick shade (bottom, second left) to create an unusual petrol blue eye. I totally rate this look as a twist on a classic smokey eye. In my mind it looks modern and fresh, and while really dark, it’s not overpowering or ageing. I’ll definitely be wearing this look again soon.

Au Natural The other palettes that I tried were similarly covetable. The other favourite of mine is the Au Natural palette which as you can see from the photo below has loads of really romantic, muted shades. I really rate it. I tried a more classic shadowed eye using this palette and was really pleased with the results. 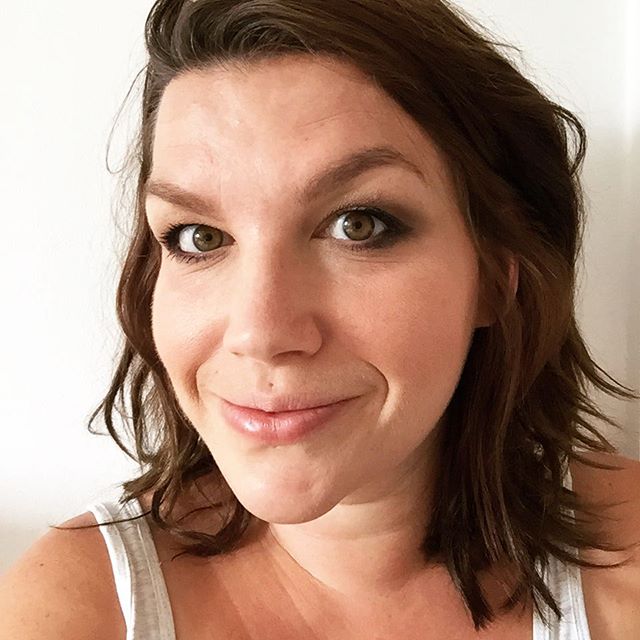 The other look I tried was using the range of purples to create a really quick “five minute mum make-up” that I could wear while taking my three-year-old down to nursery. Something to make me feel good but was really quick and easy to apply.

Bad Girl The palette I found hardest to use was Bad Girl. The shades are all quite dark and murky, but as I was on a mission to find different looks using these palettes I took on the challenge. I created a metallic eye, reminding me of steel or something like that. To add a bit of contract I used a little shadow from a RMK palette which is really, really subtle. Much too subtle for my liking, but as a highlight on top of this base it really worked wonders.

The best thing about the Sleek eyeshadow palettes are the fact that they last for absolutely ages. The colour pay-off is strong, but really blendable and once applied they don’t shift. Plus… the palettes are so affordable! They are £8.99. A great bargain, and has completely convinced me that eyeshadows are most definitely part of my beauty past, present and future. Buy iDivine palettes from Sleek, here.