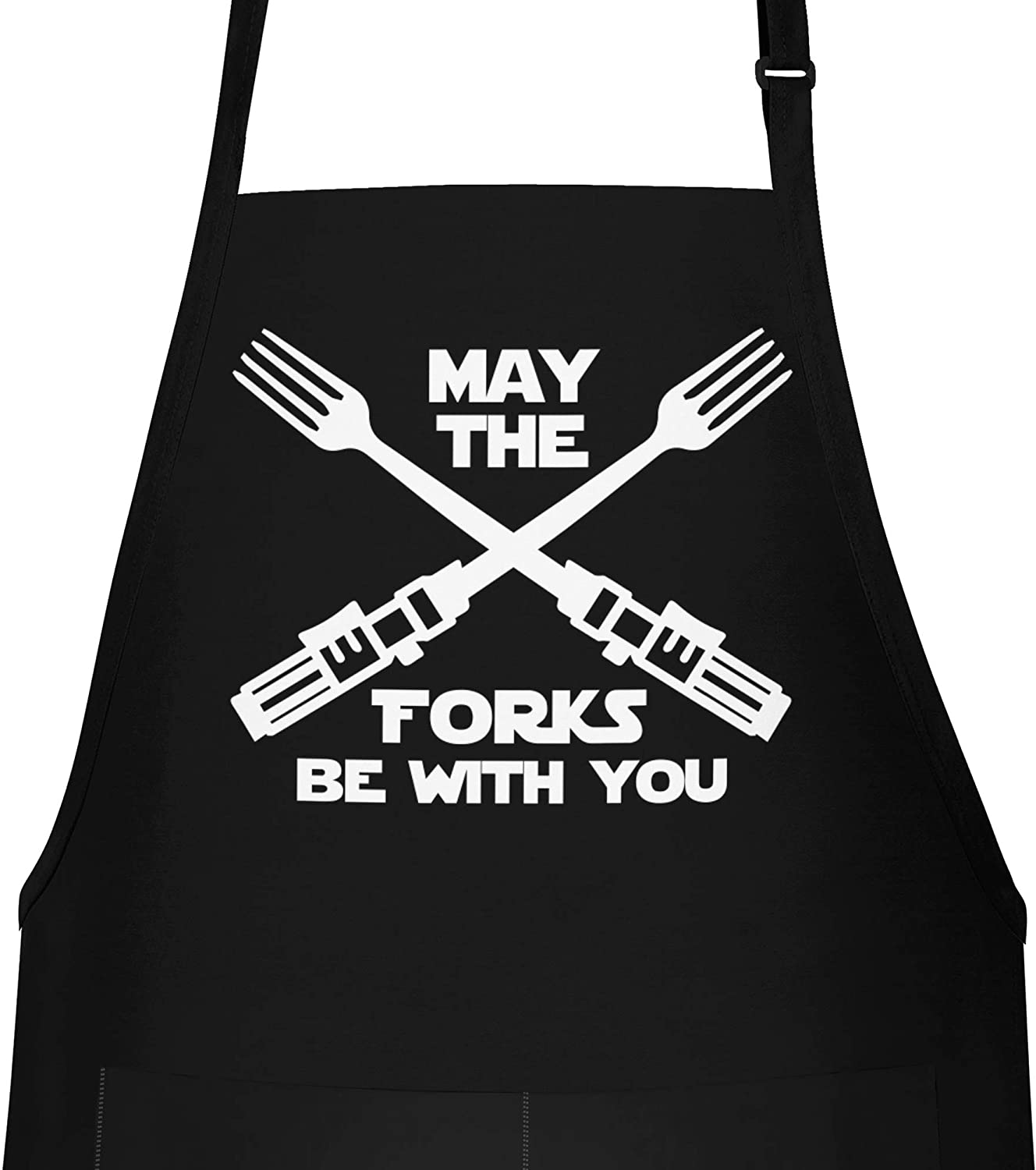 STAR Wars may have sold out, knocking out forgettable films every six months or so… but let’s face it, we’re all still watching the movies and sometimes the merch is still really cool and worth a mention.

This Stormtrooper cheese board caught my eye as frankly it looks awesome and when you open it up it has all the tools you need for a killer cheese and wine party! Woo!

It’s no ordinary cheese board either… I’m told that “in 1976 prop maker Andrew Ainsworth of Shepperton Design Studios created the original Stormtrooper helmets and armour for the first movie. This board is based on the original moulds Andrew produced, as close as it is possible to get to the original film props.” How cool!

Obvs this cheese board is being released in the lead up to Father’s Day…. but just take that as the perfect excuse to get one for the house!

Buy the Original Stromtrooper Cheeseboard with Knife Set for £29.99 from IWantOneOfThose.com

Top 5 destinations in the UK for travelling w…

Change your work life with a stand-up desk