THIS MONTH’S PLAYLIST gives you a treat for the eyes and ears as Pillow have pieced together some of the best new music videos displaying an artists eye for detail and creativity.

Since MTV’s first broadcast of the music video in 1981, the visual promotion of music has turned into an outlet to showcase an artists message, music and other creative junctures. This months Pillow playlist boasts the work from Saint Saviour who filmed in a derelict hospital, Lana Del Rey, with a 10-minute epic music movie and Gotye who’s launched another jaw-dropping animated adventure.

Click the picture below to listen to the playlist and make sure you subscribe to our channel for monthly playlist updates! 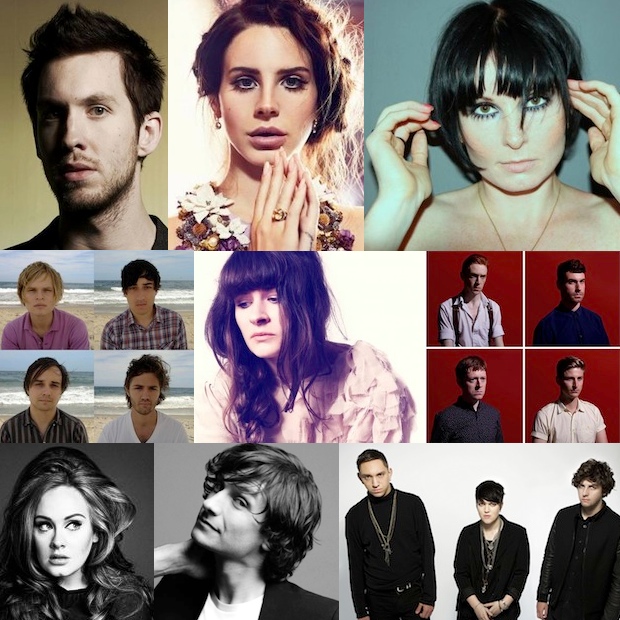