THE one to watch in 2012 is Delilah. You’ll have already heard her lay down the vocals on Chase & Status’ Time (if you haven’t, check it out, it is brilliant) and now she is getting ready to create a name in her own right.

Delilah, alias a 20 year-old North Londoner Paloma Stoeker, grew up soaking up musical influences from her parents who were in the UK and soul scene in the 90s.

Her track Go, below, blends her ethereal vocals with lyrics from Ain’t Nobody and fresh material into a brand new magical cut.

She is playing at Koko in Camden, London on Wednesday January 25th alongside Emili Sande who most recently appeared on Professor Green’s track Read All About It. 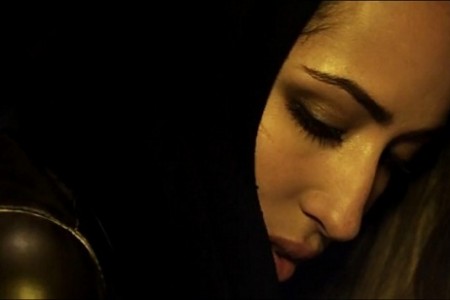