YOU may well know Rita Ora for her collaboration with DJ Fresh on the huge No.1 hit single Hot Right Now, but with her big vocals comes an ever bigger sound with a super impressive lineup of collaborators on board for theÂ release her debut single R.I.P. on May 6th.Â

It has been a rollercoaster of a ride for the 21-year-old since being signed to Jay Z’s Roc Nation label and it’s clear to see on her debut single that she likes to keep things balanced between her UK roots and her new friends on the other side of the pond. 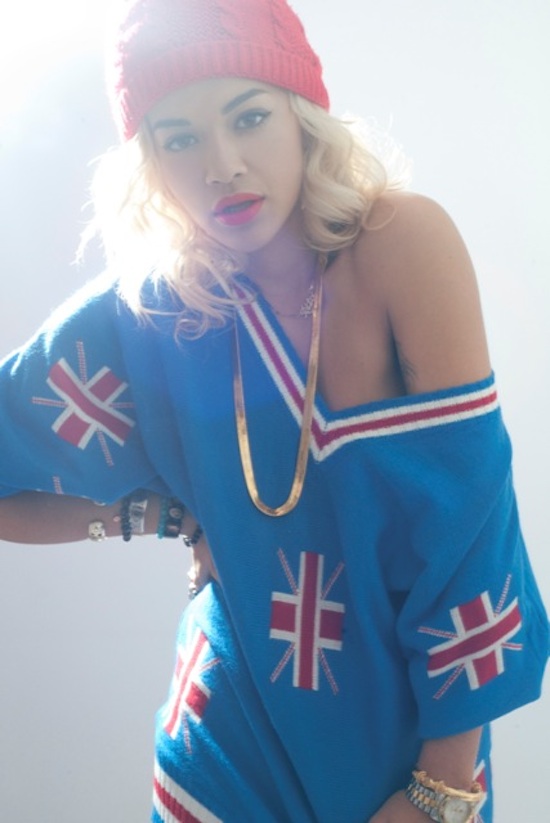 After Hot Right Now garnered a massive seven million YouTube hits to date, fans will now be able to catch Rita Ora touring with DJ Fresh throughout May. Also, most recently announced are her support slots with Coldplay on their European tour Â joined on the bill by Swedish pop princess Robyn and Marina and the Diamonds!