TIP top news today as Channel 4 announced that gritty drama Top Boy will be returning to screens in 2012.

The original four-parter was a hard-hitting and realistic look at inner-city drug culture in East  London and easily one of the best things to be aired in recent times. 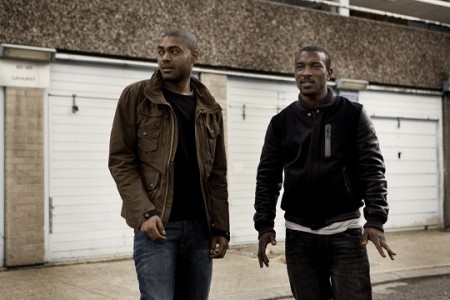 It  followed the lives of gang  members Dushane (Ashley Walters), and Sully (Kierston Wareing) on the  fictional Summerhouse estate in Hackney.

The gripping show also showed youngster Ra’Nell (Malcolm Kamulete) and his struggle to  avoid being drawn into running with the dealers on the estate.

Fan of The Killing, Borgen, Wallander and Arn…