HER DEBUT album Born to Die has sold over 2.5 million copies worldwide and now the style icon and sixties soulstress Lana Del Rey has announced she’ll be returning to the UK for a string of live dates next year.

Kick starting in Germany, she will be hitting Sweden Norway, Denmark, Germany before starting the UK leg of her tour in Birmingham.

The news comes as Lana releases the Paradise edition of her double platinum album Born To Die on Monday November 12th preceded by her brand new single Ride, whose controversial video has already received over 9.5 million views – out on Sunday November 11th. Watch the video and check out the tour dates below. 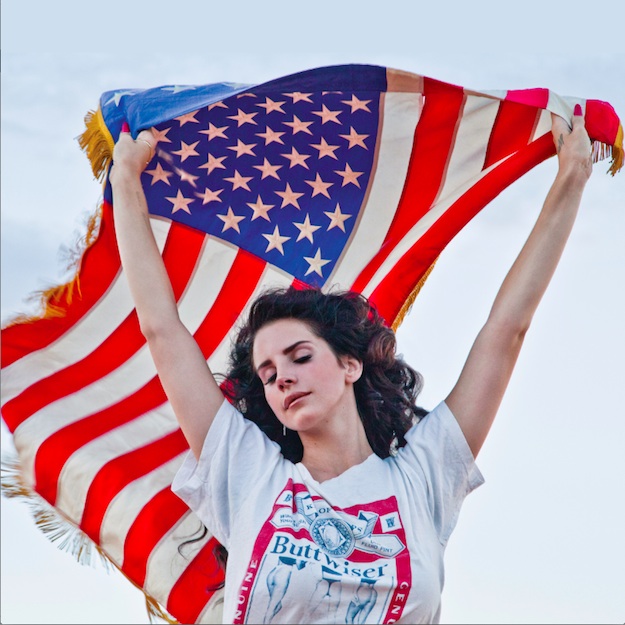 Tickets go for sale from 10.00am on Monday 5th November.