NOW in its fifteenth year, veteran London club and playground to the world’s who’s who, Chinawhite is set to be reinvented under the direction of surgeon-turned-entrepreneur Hootan Ahmadi.

Following its 2009 move from its Soho location to the elegance of its grade II listed Fitzrovia address the club’s continuous reinvention continues in the form of a dramatic redesign under the name of Libertine. 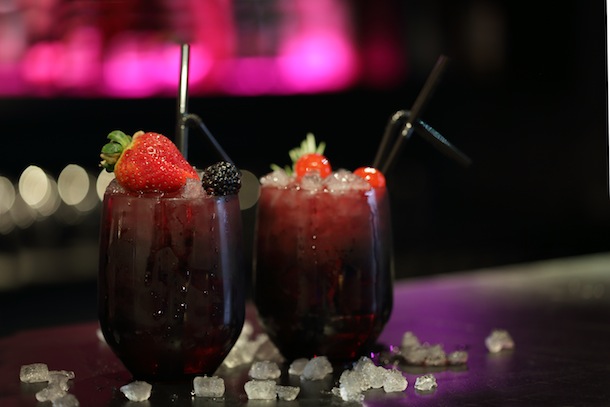 Stretching over three separate areas , Libertine experiments with the typical nightclub formula to create an experience worthy of Fitzrovia’s rock ‘n’ roll history. With designs to create an ambience of inclusivity, and an opulent interior worthy of its Winsley street location Ahmadi is set to revolutionize the West End nightclub. 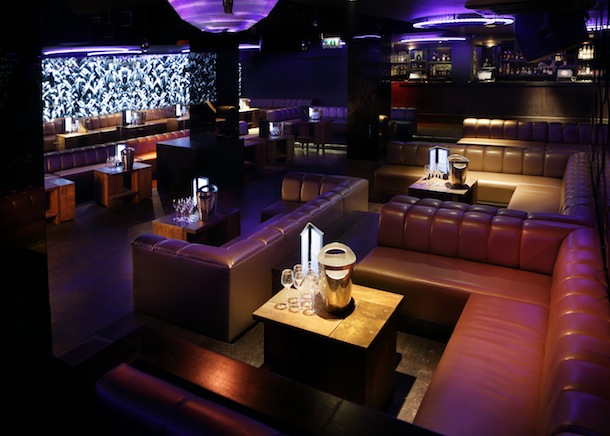 “Chinawhite has been one of the capital’s most iconic nightspots for many years. Good times and glamour are a vital part of its DNA and we want to hold onto that. Nightclubs tap into that frisson of excitement that comes with meeting new people. I want Libertine to feel like a house party,” says Hootan Ahmadi.

The club will also include an experimental cocktail bar ‘Reason and Mankind’ which from 5pm each evening will serve up the latest in molecular mixology.

Described as “fashionable without being pretentious” Libertine looks to create a highly memorable and original clubbing experience. 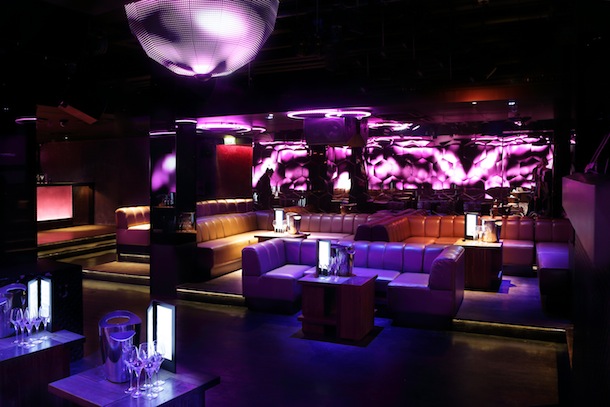