The film follows William Millier (Patrick Fugit) in his quest to become a music journalist, and his big break writing for Rolling Stone.

He goes on tour, falls in love with Penny (Kate Hudson) and, despite still being a teenager, gets a glimpse into the rock n’ roll lifestyle.

Pillow’s pals at Oh Comely magazine are screening Almost Famous and a special selection of shorts when they launch their Film Club on September 20th.

The bi-monthly arts & lifestyle title Oh Comely tells people’s stories from across the worlds of art, music and fashion and is published internationally. 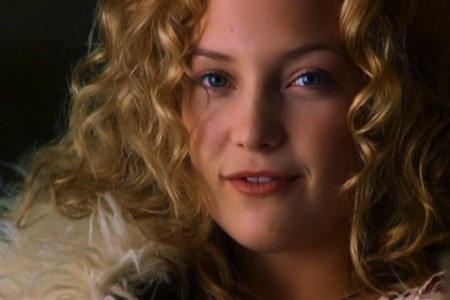 The Film Review: Edge of Tomorrow

The Film Review: X-Men: Days of Future Past