FASHION fans fancying a mini-break next year may want to pencil a jaunt to Rotterdam in the Netherlands to their diaries.

An exhibition of French couturier Jean Paul Gaultier is hitting the Kunsthal Rotterdam.

The 60-year-old is famed for his conical bra piece which Madonna wore on her 1990 Blond Ambition tour, which will also be exhibited as part of this showcase of his work.

But let’s not forget he was the host of x-rated telly programme Eurotrash!

The Val-De-Marne born designer is influenced by world cultures, from Africa and India to Russia and Greece.

He effortlessly combines Hussar and Mongol influences with those of the Hasidic Jews, the Chinese and even the Mexican surrealist painter Frida Kahlo. 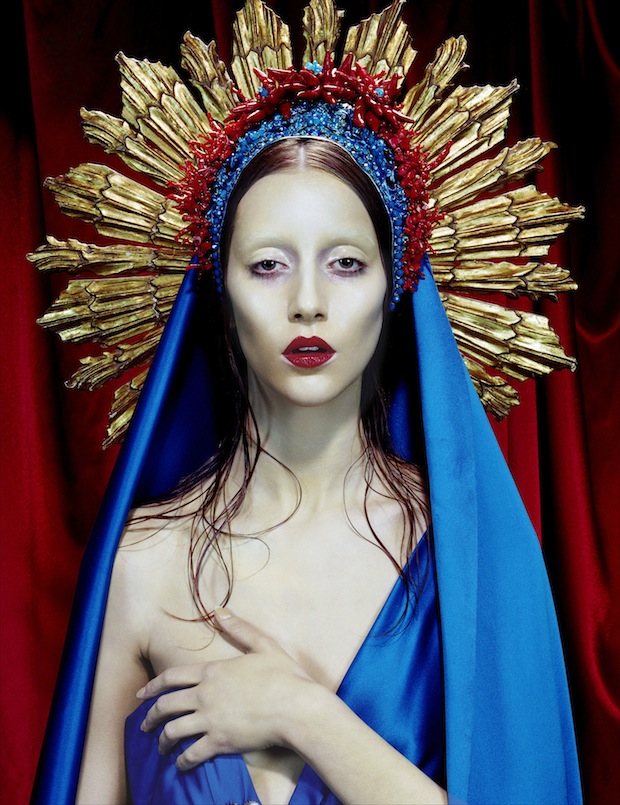 Over a hundred and forty original creations from the early 70s to the present day, and from both his haute couture collections and his ready-to-wear lines, will be shown at the Kunsthal.

Most of these pieces are being exhibited for the first time in the Netherlands, with loans from the Queen of Pop herself, Madonna and Spanish film-maker Pedro Almodovar to name a few.

Jean Paul Gaultier’s unique creativity has led him to collaborate with movie directors such as Almodovar, Peter Greenaway and Luc Besson, and celebs such as Kylie Minogue, Tina Turner, Lady Gaga and Madonna.

The exhibition includes designs for costumes worn in films such as The Fifth Element and Almodovar’s Kika, and fashion worn by stars such as Catherine Deneuve, Bjork, Grace Jones and the First Lady of France Carla Bruni.

The exhibition was initially organised by the  Montreal Museum of Fine Arts before heading on a world tour taking in San Francisco in the USA and the capital of Spain, Madrid. After it’s run in the Netherlands the collection will head to Stockholm in Sweden.

Its curator, Thierry-Maxime Loriot, said: “With this unique access to the world of Jean Paul Gaultier and haute couture, visitors will discover a real artist.

“He initiates trends rather than following them, which explains why he is still relevant after 35 years. This exhibit is not simply a reminiscent of the past but rather a link to the present as seen through the eyes of Jean Paul Gaultier.”