SUPERSNAPPER Rankin must have been in need ofÂ a snack when he was brainstorming titles for his latest project as he’s created a magazine called The Hunger, set for release in November.

The photographer – real name John Rankin Waddell – was one of the founders of Dazed & Confused along with Kate Moss’s ex Jefferson Hack, so you know he has the skills to pay the bills.

Rankin has explained: “Not just a fashion magazine, this bi-annual publication aims to transcend seasons and cycles and instead produce content that will encourage itâs readers to embrace the current â whilst staying hungry for more.

“Each issue will feature two covers, a male and a female, and will include features about those people that have propelled culture forward in their own fields.”

The mags will be shot entirely by Rankin, it will celebrate artistic ambition from the past to the upcoming, offering inspiring imagery and original editorial about fashion, art, technology, comedy, travel, literature, world affairs and entertainment.

At my first job at trend-spotting websiteÂ WGSN, in 2003, my boss told me he’d also snapped her naked for one of his books – an accolade that was on her CV. Nice. 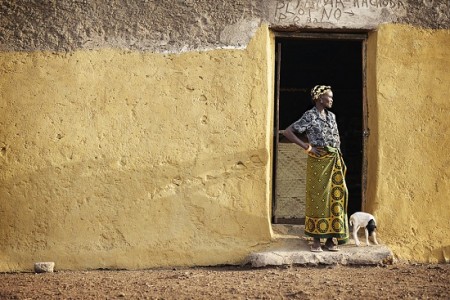