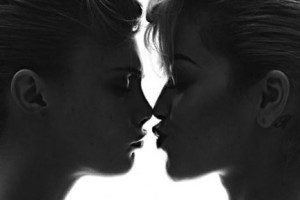 MOST pop stars can’t boast having the “most beautiful woman in the world” on speed-dial but most pop stars aren’t Rita Ota with Cara Delevingne as their “wifey.

The BFFs have appeared together – dressed like extras from Sin City – in a ‘Dirty’ video remix of Rita’s track Facemelt for Hunger TV.

Rita said: “Cara hijacking my video and my life and just basically hijacking me – it’s pretty awesome. She’s crazy like me. So it makes sense” 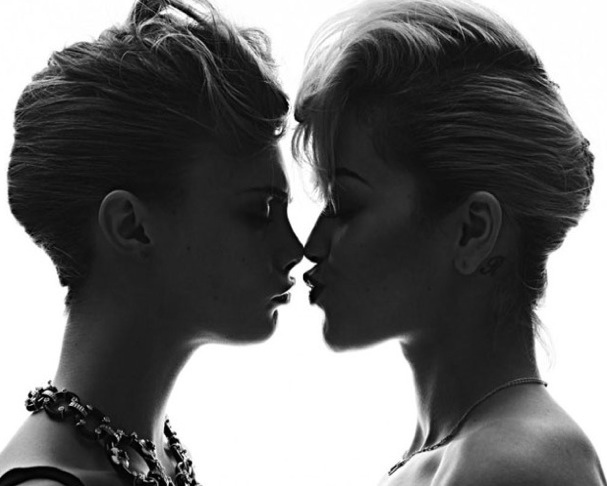 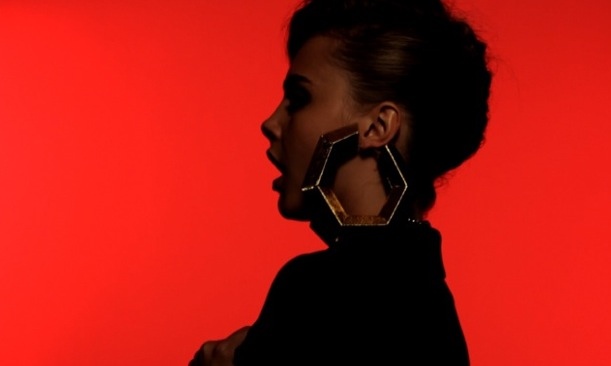 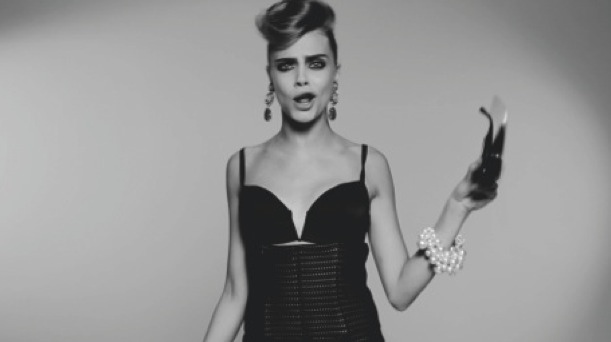 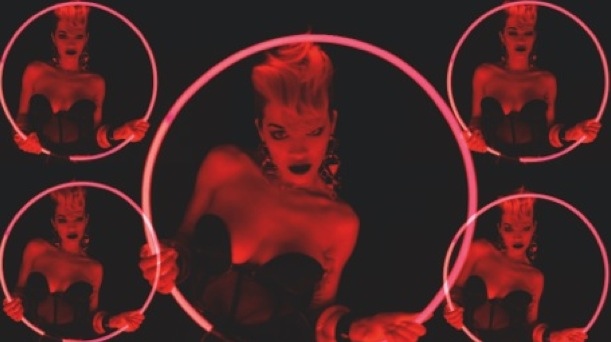 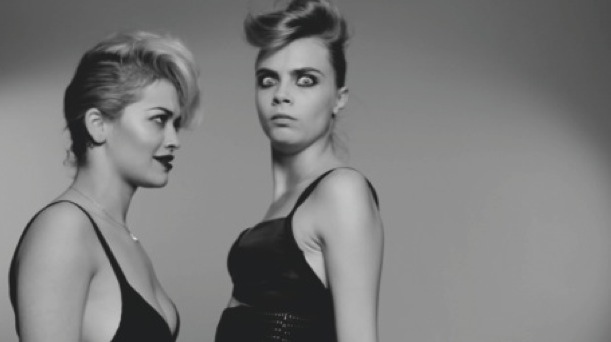