THIS dangerously delectable collaboration of Monarchy and Dita Von Teese combine jazz melodies and huge electronics wrapped around teasing, breathy vocals from the lady herself, in her debut vocal performance.

The London-based boys were the first band to broadcast a live performance in space but I think getting THIS close to the burlesque star easily tops that. Monarchy released their debut album, Around the Sun, in 2011 and were lucky enough to collaborate with Dita after she tweeted her love for the duo’s Coachella performance that year. 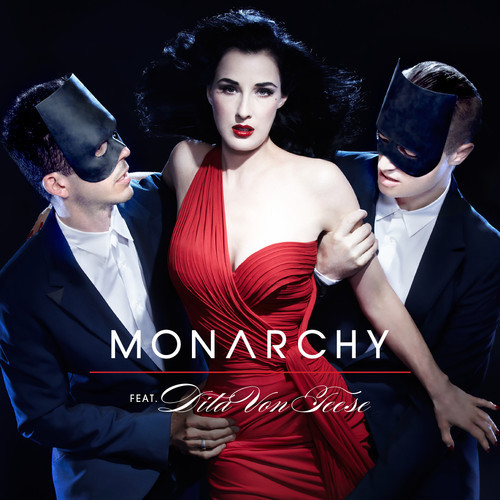