CINEMA is getting ever more interactive with Secret Cinema offering a totally immersive film experience, Edible Cinema tantalising your tastebuds and now London Zoo getting in on the act and screening tiger-tastic film Life Of Pi in their grounds.

So as not to disturb their collection of animals, it’ll be a special ‘silent’ screening – you listen to the audio through wireless headphones.

And in keeping with the film’s narrative, guests will be greeted with a glass of Champagne, before taking a Twilight tour of Sumatran tigers Jae Jae and Melati’s new £3.6million home Tiger Territory.

Pillow Magazine was invited along to the Royal opening of their new enclosure, Tiger Territory, and we loved it so much, we’ve included it as one of our top Spring outings on quirky dating site DoingSomething.co.uk.

Click here to see our recommendation and to find out exactly why we think it would make the perfect first date! 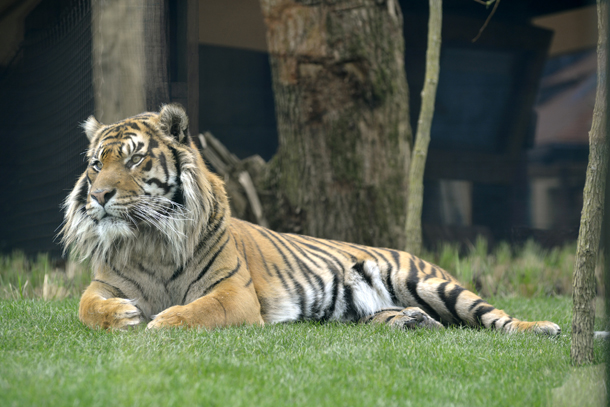 You will then watch settle down amongst the monkeys and the birds to watch Ang Lee’s big screen adaptation of the epic tale that tells the story of Pi Patel (Suraj Sharma) and his fateful voyage with a bengal tiger named Richard Parker.

This Scandinavian-Designed Birdhouse Looks A …

Contenders for the 2013 Designs Of The Year A…