PET Shop Boys are back! And don’t worry – they are still as brilliant as ever.

Axis, the first track from their forthcoming studio album, has debuted online with a full video.

Their record, Electric, is out on July 15 on their own label x2 and is produced by Stuart Price – aka Les Rythmes Digitales, Thin White Duke, Jacques Lu Cont and more.

He’s a total genius and has worked with a who’s who of music stars.

Pet Shop Boys said: “Electric is very much set on the dance floor.  Our latest album often evolves as a response to our previous album and, whereas Elysium had a reflective mood, ‘Electric’ is pretty banging!

“And working with Stuart Price on a studio album is something we have wanted to do for a very long time”. 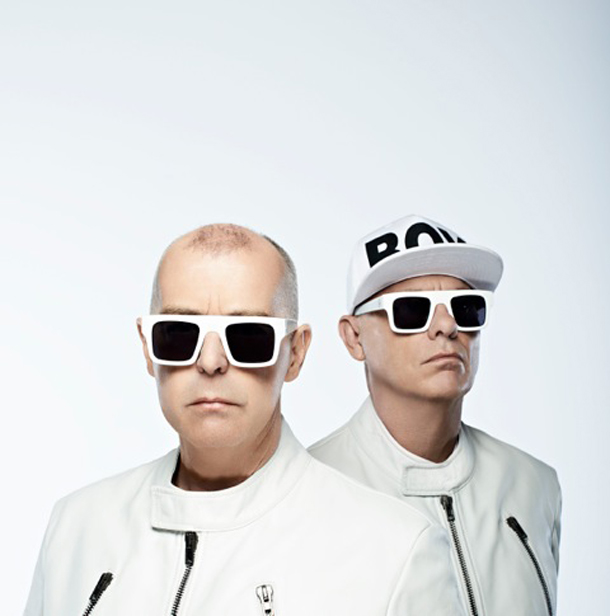 “For me it was a chance to work with two people who shaped so much of my musical taste, yet who keep on pushing farther in both a natural and unexpected fashion.

“Disco (from 1986) was an album that always spoke to me because it blended song arrangements with dance floor mixes, and that is what ’Electric’ felt like to make.

“Allowing songs to be full length without considering the pop rules, disregarding classic structures and instead just working instinctively on what was fun and danceable.”

The Boys are going on a monstrous world tour, but have a couple of dates in the UK – below.