MAKING her mark in 2012 supporting the likes of Ed Sheeran, Labrinth, Rita Ora and Wretch 32, Kyra is ready to make it on her own in 2013.

The young UK singer-songwriter burst onto the scene last summer with her simmering debut track Good Love, released under Renowed Records (Wretch 32/Xyzee Music). It was hailed as the track of the summer by BBC Radio 1 and 1Xtra DJ’s and her latest release is set for a similar reaction. 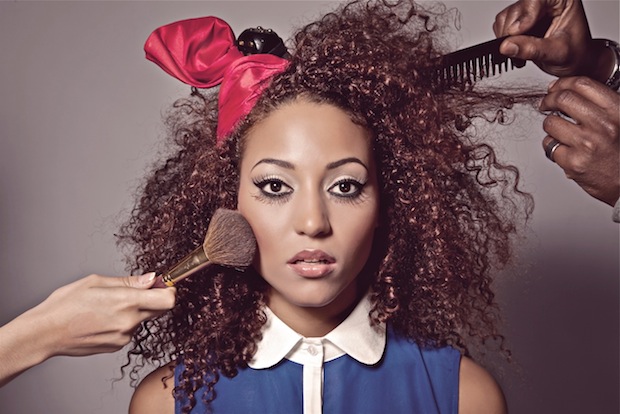 Next Year is a light-hearted, upbeat track about New Years resolutions, a topic we can all relate to after recently coming to the conclusion that we may have broken a majority of ours already. Her effortless vocals layered over a soulful, mainstream mix makes her new single a great kick starter for the new year.

Kyra is currently working with the likes of Future Cut (Lily Allen), Ben Harrison (Emeli Sande) and Sunny (Professor Green) for her debut EP release in March. For now, listen to Next Year, set for release January 28th.