NEW Year’s Eve can always be a bit hit and miss – there are always high expectations of the night ahead, drunken revellers to deal with and pressure not to be in a queue or sitting on a bus when the clock strikes twelve.

Bring in 2013 in style with Pillow Magazine’s guide to the more quirky and cool NYE bashes that’ll have you disco dancing until the small hours.

Be warned – some of these parties require meticulous attention to your outfit with a vintage flavour. So be prepared to dress to impress.

This night features jaw-dropping acrobatic acts, show-stopping dance routines and the whole crowd gets dressed to impress in sequinned and glamorous circus style.

A DJ will play hits from all the decades – creating a retro vibe that will keep you dancing well into 2013.

The dress code warns attendees to: “Reach into your inner desires, and use extravagant disguises to create an air of mystique. Embrace your inner freak with this beautiful and mysterious event.”

Weave your locks into the best 40-style victory rolls possible and throw on a vintage-style tea dress for The Blitz Party this New Year’s Eve.

Arrive at the doors of this custom-designed East End air-raid shelter to be greeted by war-time sandbags and barbed wire. Dressing up is a must to create the perfect party atmosphere.

Once inside, a swing band and a DJ playing big band classics will keep you entertained as you dance the night away.

For a clandestine, and romantically-lit evening out, plump for The Candlelight Club.

This pop-up cocktail bar in a secret London venue is a stunning, tucked-away den with a 1920s speakeasy flavour, completely lit by candles. Oh la la!

Each party offers a one-off cocktail menu, with special themes, plus dancing to live 1920s jazz bands and vintage DJing.

Toast the new year with champagne and a drinks menu to die for and don’t forget your best flapper gear.

Tickets are scarce, but if you miss out – don’t worry. They already have parties scheduled for January and February.

The bash promises to revive the hedonistic antics of a by-gone era.

It will include jazz bands, tap and Charleston dancers, gambling tables, silent movie screenings and a piano bar.

You have to dress up, so visit your favourite vintage shop, snap up a flapper-inspired frock or dapper pinstripe suit and step back in time. 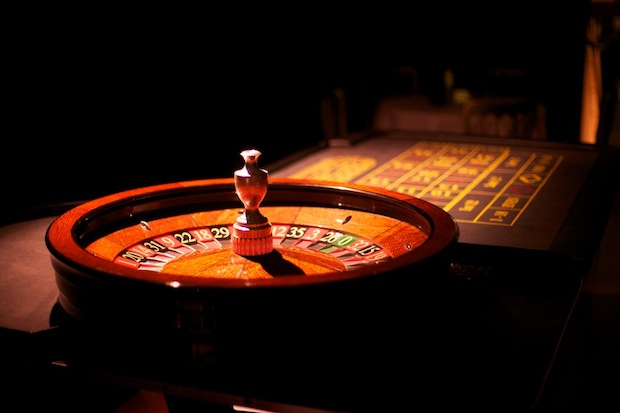 Dance the night away at the Sebright Arms – a cool little pub just off Hackney Road, East London.

Upstairs, their NYE offering is run by a team called “This is Free and Awesome” so, if it’s a bit boring, don’t think you can’t ask for your money back.

They’ll be spinning tropical, pop, house, disco and indie. Think anything from Beyoncé and Blawan to Tame Impala and Toto.

For a sweaty, hedonistic NYE, head to Vogue Fabrics for a spectacular party.

Held underneath an old shop, the gang describe it as “The discerning homosexual’s favourite basement disco.”

This edgy party isn’t for the faint-hearted. And we like it that way.