MATTHEW Herbert is a musical genius – and not in the guilty-pleasure, ‘Katy Perry makes me dance like a maniac’ sense of the phrase.

You may need to put in some effort to enjoy his aural offerings, but Herbert’s crafts of work are the opposite of any bubblegum pop.

He samples sounds, and layers them on top of each other. And they aren’t just nicked from other pieces of pop music, they are taken from well thought out and intriguing sources.

He’s previously used sounds of the body, noises from around his house and oddball things like drums on fire and underwater, the sound of 12 coffins closing at the same time… it’s sometimes deliciously macabre and often has a strong social message. 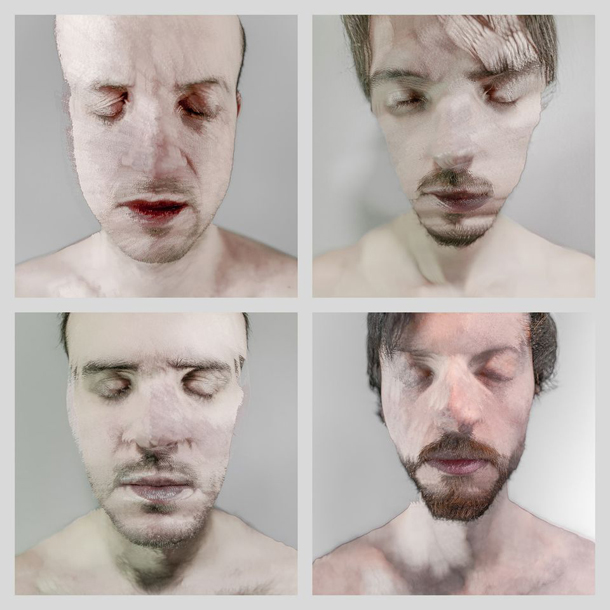 For The End of Silence Herbert has made an album of three parts entirely derived from a 30 second recording by war photographer Sebastian Meyer.

The recording that Herbert has sampled and re-edited comes from when Sebastian was bombed by a pro-Gaddafi plane whilst on assignment in Libya in 2011.

Sebastian himself has been exploring how sound impacts so much more heavily than a silent photograph under certain circumstances.

Listen to the first part of album The End of Silence, below.

Herbert says: “I wanted to freeze history, press pause, wander around inside the sound – trying to understand its component parts, wondering why it was so scary when I had never actually heard any bomb first hand.

“In stark contrast to the written reports of the atrocities committed by dictators in the Arab word during the Arab Spring, here was something that rendered it real. It turned the virtual word back in to the visceral.

“Despite immediate and disparate access to news of world events, it’s rare to find something that punctures the safe veneer of distance that computers create. By hearing this sound, one is compelled to live inside the moment.”

The End Of Silence is released on Monday 24th June.