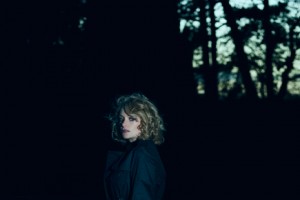 INTERNATIONALLY renowned musician Alison Goldfrapp will be revealing her artistic inspirations and sharing her secrets in a new exhibition at The Lowry in Salford, Greater Manchester.

The musician and style icon’s landmark exhibition, which will open on Saturday 19 October, follows on from the release of the new Goldfrapp album Tales of Us, released on Mute on 9 September

Alison Goldfrapp has enjoyed international acclaim over the last 14 years with a string of hits including Strict Machine, Ooh La La, Lovely Head and Utopia. In addition to her commercial success, the artist’s captivating live performances and reluctance to allow public intrusion into her life have earned her a reputation as one of the most intriguing and enigmatic pop stars of recent times.

The Lowry’s exhibition will show Goldfrapp’s fascination with the darker side of fairy tales and folklore, as portrayed in tradition and contemporary artwork by renowned artists such as Marcel Dzama, John Stezaker, and Lotte Reiniger. It will explore the themes of transformation, metamorphosis and identity that frequently occur in traditional folk stories through a diverse collection of works

Her personal exploration will be the first in a series of exhibitions, entitled Performer as Curator, to be held at the gallery in Salford Quays. The exhibitions are designed to explore the artistic influences of their curators.

Its aim is to bridge the gap between the performing and visual arts by demonstrating to visitors how celebrated performers have drawn inspiration from artists around the world.

Michael Simpson, Head of Visual Art and Engagement at the Lowry, said: “The Lowry is a unique venue that combines major theatres and galleries under one roof, and we value working with dancers, musicians and actors in our galleries, and artists in our theatres.

“Alison Goldfrapp was a natural first choice for us, given her remarkable synthesis of music and visual imagery.  This is an exciting new venture for us and there are more collaborations in the pipeline.” 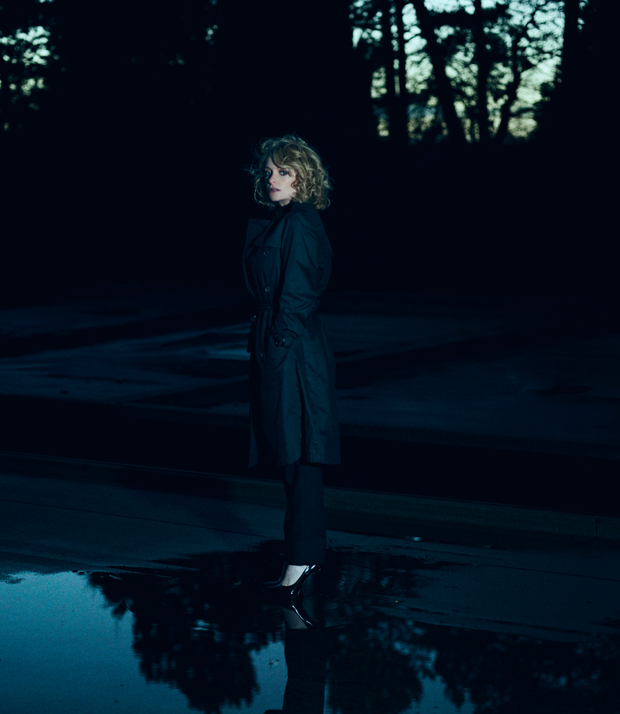