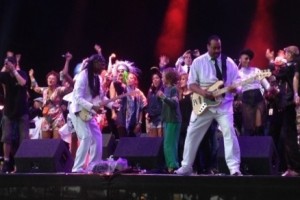 FOR Pillow Magazine, the summer has ended with an incredible weekend at Bestival 2013.

To mark the end of festival season, our very own talented writer Mamie Hamshere headed along to dress up, drink up and tear the dance floor up.

Here’s what she remembers from the weekend (just kidding, we’re all very responsible here at Pillow Magazine).

It was my third year at Bestival and I hope to continue this annual tradition ’til I’m too old rave it up at Big Top and my Zimmer frame gets rejected by security.

This was a weekend full of fancy dress, friends, pretty decorations, grand finales and music of every genre (headliners including Snoop Dogg and Elton John-how diverse can you get?). 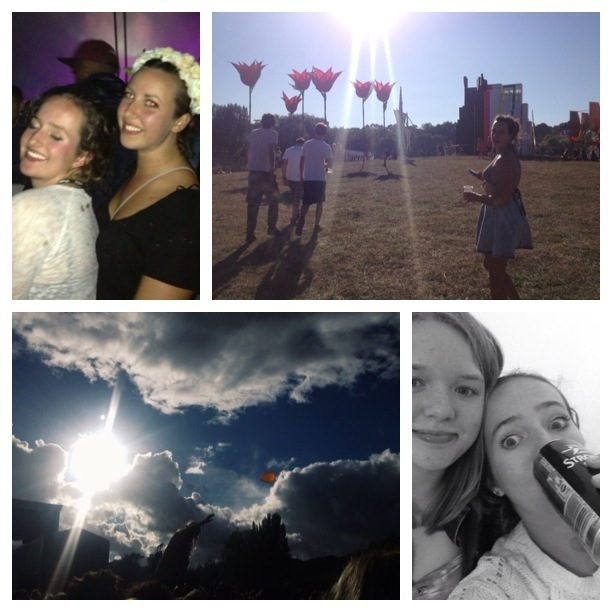 Clean Bandit, who are currently winning over 2013 with their hits ‘Dust Clears’ and ‘A&E (Random Acts)’, demonstrated that good music is still about. The group, who formed at Cambridge University, rallied the crowd with an enthusiastic set, buoyant beats, electronic tunes and brilliant talent. They are musicians who play the string quartet that you hear on their track, giving them a truly skilled and artistic edge.

Fatboy Slim at the Main Stage was just a standard, well chosen DJ set but the vibe of 60,000 party-goers who were high off Bestival’s love and energy, was insane. His set was the beginning to an unforgettable evening (albeit, maybe a little hard to remember in our states). Similarly, Crystal Fighters were a phenomenal end to the entire festival. They pumped tunes that got the Big Top Tent dancing and smiling until the very end.

Due to unfortunate clashes, seeing Angel Haze meant missing the first half the legend that is Elton John. Fortunately, Angel Haze truly smashed it. The first we’ve ever seen at a gig; Angel came into the crowd during ‘New York’. She was so close, you could probably hear me in her microphone. She screamed ‘dopeness’ and spat bars like a don. It has to be said, Angel Haze stomps all over Azaelia Banks, Nicki Minaj; you name it. 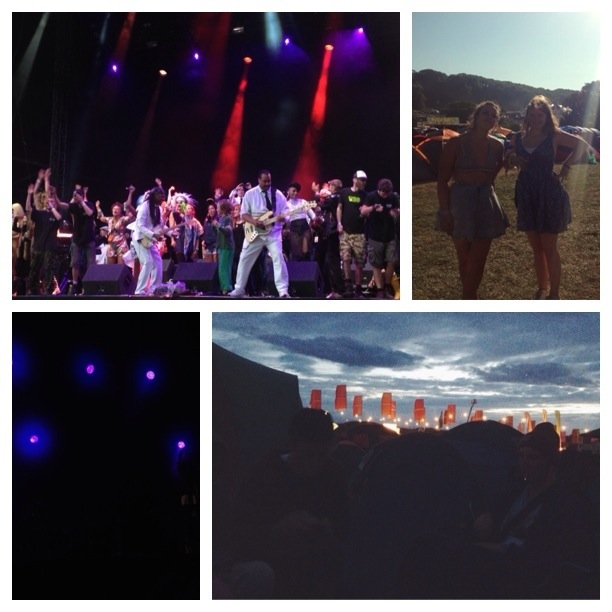 So yeah, Bestival was cool. We got to wear our yellow tie-die happy pants, parade the last of our rapidly fading summer tans, and catch up with old and dear friends.

For those of you who don’t know, Bestival is a festival all about dressing up; paint yourself gold, wear nipple tassels etc. This truly is the motto of every Bestival goer, fancy dress or otherwise; anything goes.

Goldfrapp to kick off new exhibition series a…