FIFTY years of Ziggy Stardust are set to be honoured in an exhibition at the V&A this year.

In association with Gucci, David Bowie Is allows us unprecedented access to the icon’s costumes, lyrics and instruments.

Viewed by V&A director Martin Roth as “a true icon, more relevant to popular culture now than ever”  the exhibition pays homage to the influence the star’s truly original style and music had on pop culture.

Following his constant reinvention , 60 of his iconic outfits will be on display from the bodysuits of Ziggy Stardust to the costumes of Aladdin Sane and Thin White Duke characters.

Other exhibits include the lovechild of Alexander McQueen and Bowie, in the form of the Union Jack coat worn on the 1997 Earthling album cover.

The showcase also allows access to a more personal side of the music legend tracing the man through previously unseen footage, diary entries and sketches.

David Bowie Is will display between 23 March- 28 July 2013 and tickets are available through the V&A website. 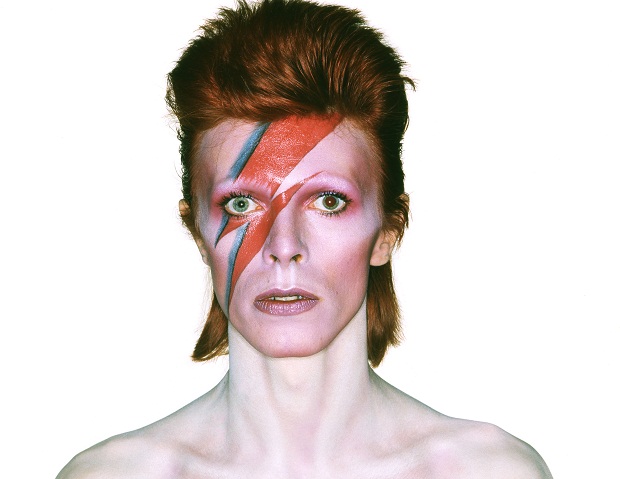 Ones To, Er, Watch? Page and Cooper and Timot…