INDIE darlings Everything Everything should be trembling with “That Struggling Second Album” fear but their feet are firmly on the ground after a sold out tour and the immediate success of new material.

Following on from their  Mercury Music Prize nominated debut album, Man Alive, their second installement Arc was announced a couple of months ago alongside new single Cough Cough which launched them into the top 40 for the first time. Second single, Kemosabe, paired with a dizzying self-directed video, pleases new and old fans alike, injecting Man Alive’s charm with heavier riffs wrapped up in a merry group vocal chorus.

Currently touring Europe with Muse, the band will return to the UK for a full headline tour in February. Check out the dates and the video for Kemosabe below.

Kemosabe will be released on January 6th followed by the album Arc on January 14th. 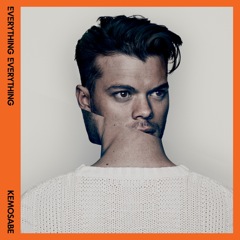 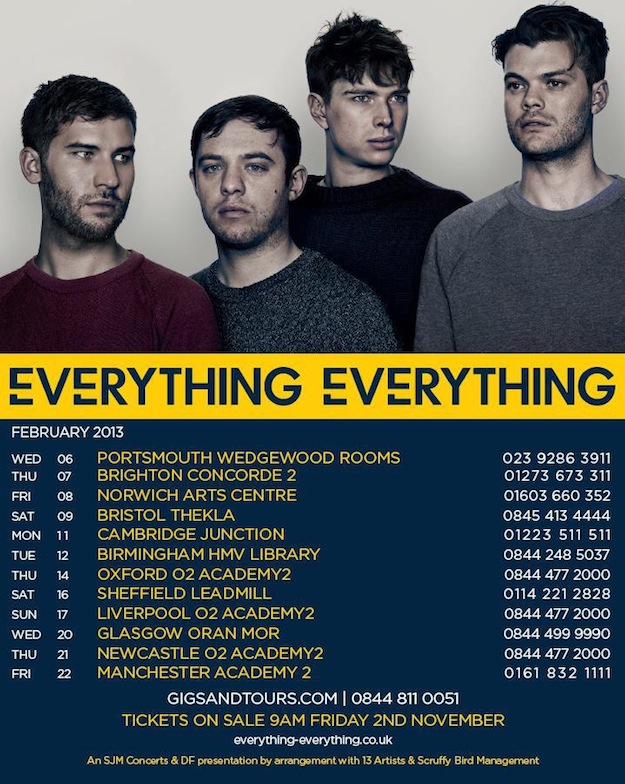