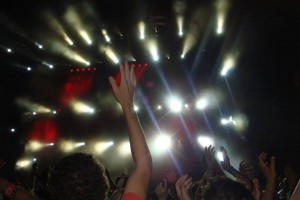 THIS year, Pillow Magazine was offered the exciting opportunity to join the crowd at Festival International Benicassim (FIB) 2013 in Spain.

We’ve already mentioned this amazing festival and the brilliant line up that it offers but we were not truly prepared for how incredible it really was.

Now that we’re home, we can’t help but sulk at the numerous ‘Beni Blues’ statuses that abound our Facebooks.

Arriving in Barcelona on the Monday, we caught the train down to Benicassim and set up our tent.

Note number one: check that you brought the right tent, not your brother’s one man cocoon which most definitely will not fit two people. 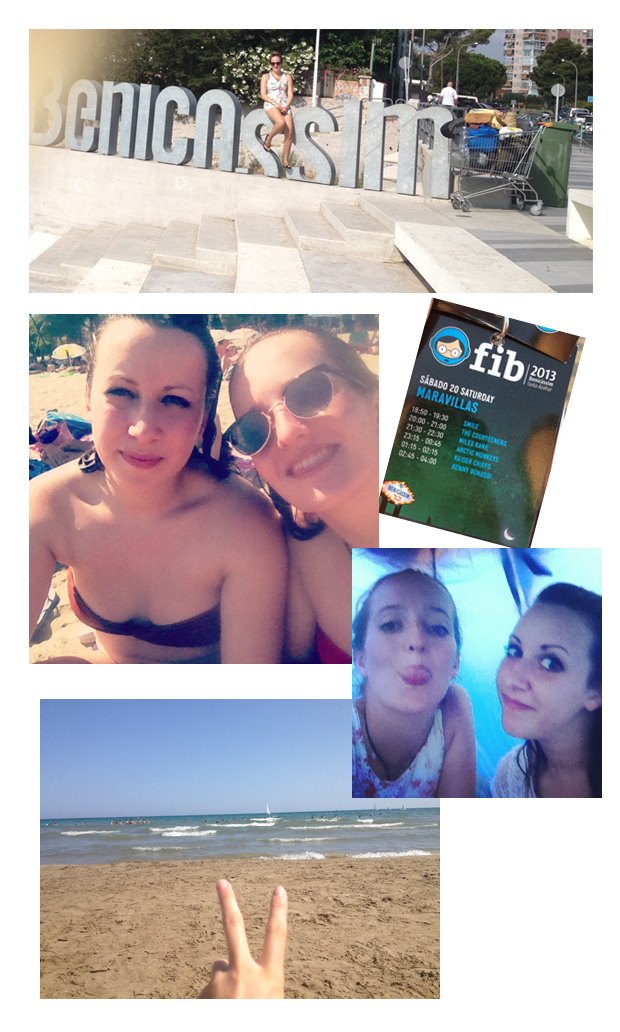 We then began to wander round and introduce ourselves to our neighbours. Note number two: hopefully you’ll be lucky enough to land a spot next to the big group with the boombox; they’re going be insanely fun.

The music doesn’t start till the Thursday but we spend three nights just as we would the others. We’re either smashed, falling asleep on the beach, or enjoying rounds of ring of fire in the lead up to getting smashed. The other 80 percent of the time we’re ogling the eye candy because, ladies, Benicassim is very much a lads’ holiday festival and the ratio of girls to boy is a lovely number indeed. It has to be said.

The walk into town/ beach/ the cheap supermarket (bottles of vodka for €4.60, restocked in mass quantities by the hour) may seem daunting but it’s honestly not too bad and we liked to take every opportunity for tanning that there was.

Then comes the music although the inevitable problem with festivals is the clash list. We had to choose Everything Everything over Rudimental, although the band themselves told us to head to Queen of the Stone Ages instead! [Pillow Magazine also had the opportunity to interview Everything Everything which is one of our favourite bands; see here]. Knife Party was also chosen over Benny Benassi, but this too was a difficult decision. 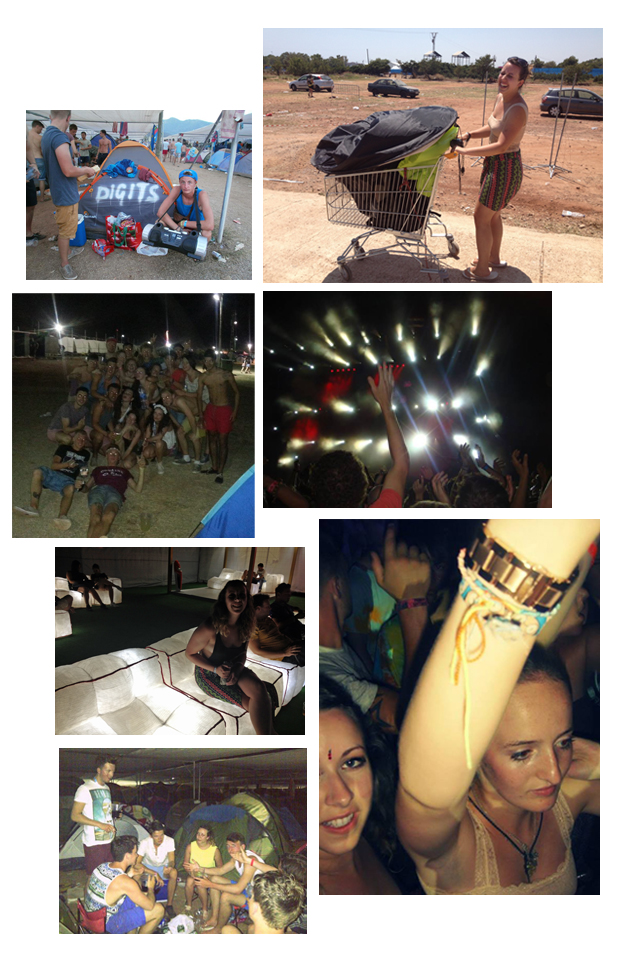 One of our best nights was spent at the Arctic Monkeys at the main stage where the incredible atmosphere of the crowd, united by their love of Benicassim, was insane. This was followed by Kaiser Chiefs who truly blew our minds; we have never sung along so hard in our lives and the mosh pit was brilliant.

Following standard festival procedures, we then headed back to the tent to top up on our alcohol intake and grab some more friends to head to Knife Party where we finished the night, jumping and raving away ‘til the early hours of the morning like a bunch of fools.

Lets clear this up however; the vibe at Benicassim is just so good that whether you’re too worse for wear to stand up or lounging on the beach, you feel upbeat, happy and simply awesome. I personally managed to dance to the Killers and ‘skank’ to Toddla T with a huge grin on my face and a bundle of energy without the encouragement of the €1.50 rosé…

So, see you there next year?