This serves as a timely reminder to check out the biggest tunes from the year. Featuring twice in the list, coming out of seemingly nowhere in a mix of ginger quiff and leftfield fashion sense, Elly Jackson a.k.a. La Roux reached #6 for Bulletproof and #27 for In For The Kill.

Rather than revisiting the original, it’s worth checking out the smashed up remix from Skream, a producer based in Croyden with a drum n’ bass mix which transforms the sweet as sugar original and turns the song into a brooding, heavy, moody and moving melody. 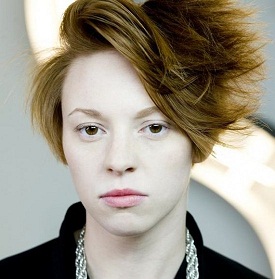 Also, whilst on the remix tip, another cheeky little tune to check out is the Little Boots feat Goldilocks – Meddle (AC Slater & DJ Skeet Skeet Remix) which you can listen to here. 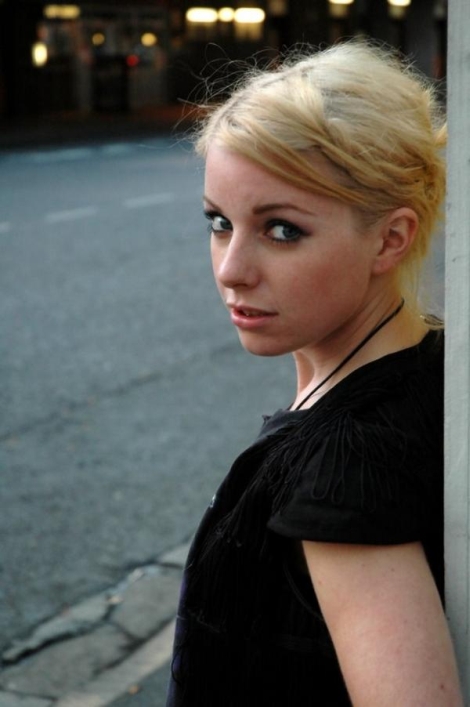