MOVE over, Russell Howard and Will Ferrell – it seems female comedy is the top choice to warm the nation’s hearts this winter.

A recent poll by Gallo Film Club revealed that 68% of its members would choose a female-led film to brighten up a cold evening; 2011 comedy Bridesmaids, starring Kristen Wiig and Rose Byrne, made the top spot with 38% of the vote, closely followed by There’s Something About Mary (16%) and Forgetting Sarah Marshall (14%).

It’s not just on the big screen that funny females are making themselves known. Sarah Millican and Miranda Hart are lending a witty female edge to prime-time British television; their no-holds-barred material is transforming the way female comedians sit in the public consciousness, as Victoria Wood, Dawn French, and Jennifer Saunders have done before them.

Their television shows are challenging masculine opponents with honesty, originality, and a refreshing dose of feminine attitude.

Women are also making their mark on traditionally male comedy turf. On panel shows like QI, Mock the Week, and Have I Got News For You, the men always seemed to have the edge; however, there are changes afoot in the world of topical comedy.

The witty comedienne is beginning to ascend above her male counterparts on a growing cloud of supporters. With sell-out live performances and self-titled evening shows, female comedians are no longer a laughing matter. They are the real deal. 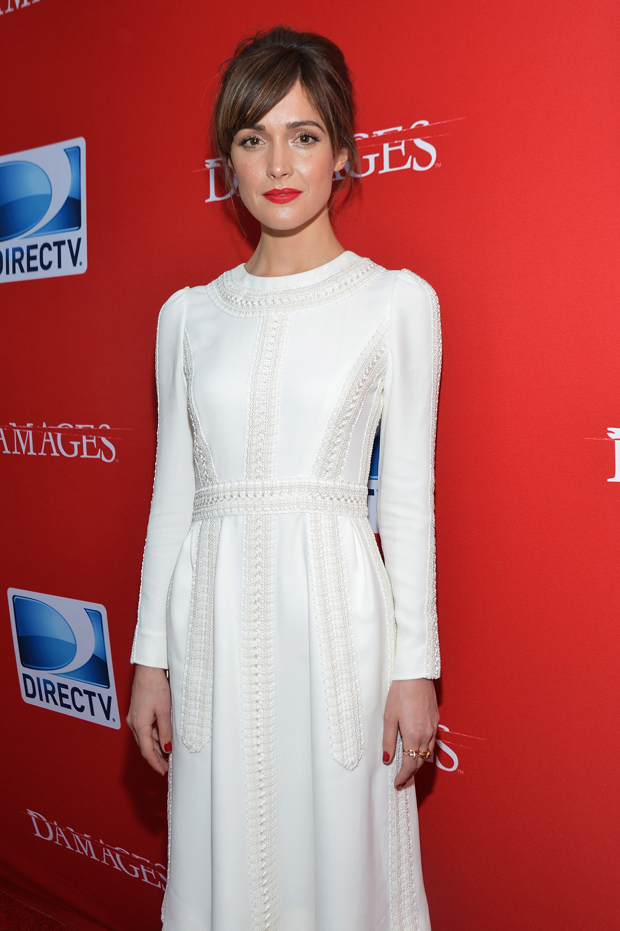