THANK goodness for BBC iPlayer – without it we would never have caught Danish crime drama The Killing earlier this year, and I would have totally missed our new favourite telly obsession The Fades.

It stars Danny Kaluuya, below, who is just as freaking hilarious as he was when he played Posh Kenneth in hit E4 show Skins (BTW, what has happened to Skins, when is it coming back?) 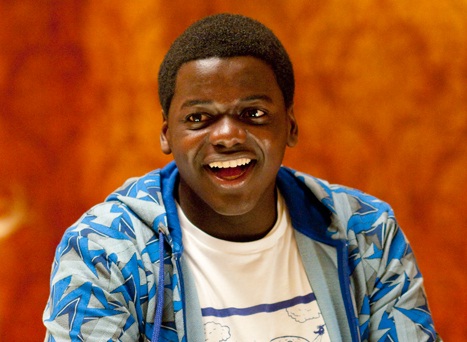 Lily Loveless and Joe Dempsie, also from Skins are in the show, but it’s Kyuula who is a total scene-stealer and has perfect chemistry with Paul – the lead character – played by the amazing Iain De Caestecker, below. 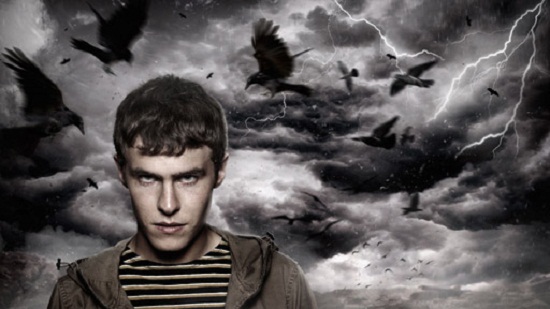 The show is a horror/fantasy following the lives of 17-year-old school kids Paul (De Caestecker) and Mac (Kaluuya) who are best mates. The boys get caught up in the battle between The Fades (the dead, who have missed their chance for ‘ascension’ and are stuck here on planet earth for eternity) and The Angelics (humans with super powers who fight these deceased creatures) after Paul realises that he has some special moves of his own.

The marriage of cutting-edge comedy and science-fiction is brilliantly balanced.

It’s available on BBC iPlayer now, go and check it out!

Fan of The Killing, Borgen, Wallander and Arn…