ROCK N’ ROLL band Scoundrels have announced that they will be opening for The Kooks on their UK tour in October.

The boys put on a blues-soaked, high-energy live show taking in all their songs from their debut album plus a few cheeky numbers that didn’t make it onto the release (but are similarly AMAZING).

Scoundrels have also released the video to their second single, Loud and Proud.

It shows the group recording the song and playing a gig, following the four-piece documentary style. 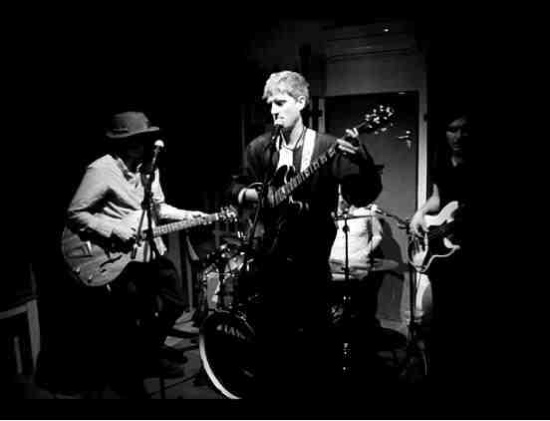 Scoundrels came into Pillow HQ back in June for a live session to promote their first single Gulf Of Mexico, below.

They also ran through a live version of Hangman’s Lament.

Since then they have been relentlessly touring, playing tonnes of summer festival dates and generally winning the hearts of lots of new fans.

English indie rock band The Kooks formed in Brighton in 2001.

They released their third studio album Junk Of The Heart was released on September 12.

They found success with their debut album Inside In/Inside Out (quadruple platinum!) and scored a Brit Awards nomination for the single She Moves In Her Own Way.