TORI Amos is back with a beautiful new high-concept album, Night of Hunters, telling the emotional journey of an abandoned woman through the night in rural Ireland.

The influential singer has taken inspiration from classical pieces spanning the last 400 years and the record brings Amos’ piano back to the centre stage. It’s reminscent of her 1994 release Under The Pink which included the track Cornflake Girl.

Tori explained the story behind Night Of Hunters, set for release on September 19, in a video, below.

She said it’s a: “Song cycle, and it takes place from dusk till dawn on the river Bandon right outside of Kinsale in Ireland. The couple has just made the Atlantic crossing, but this is where a shattering of the relationship has taken place and he has left. We follow her now in her psychological process through the night.”

She said: “I have used the structure of a classical song cycle to tell an ongoing, modern story.

“The protagonist is a woman who finds herself in the dying embers of a relationship. In the course of one night she goes through an initiation of sorts that leads her to reinvent herself, allowing the listener to follow her on a journey to explore complex musical and emotional subject matter.

“One of the main themes explored on this album is the hunter and the hunted and how both exist within us.”

Watch the video for album track, Carry, below.

Tori is also heading out on a UK tour in November. 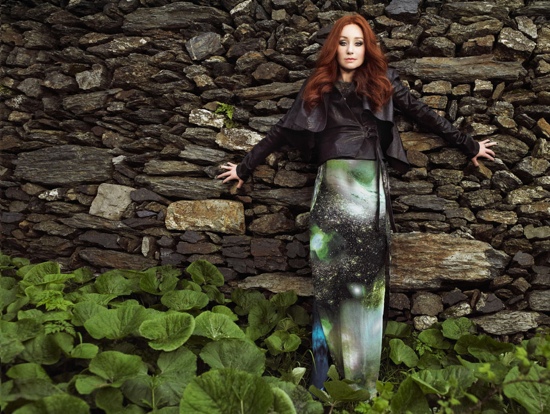 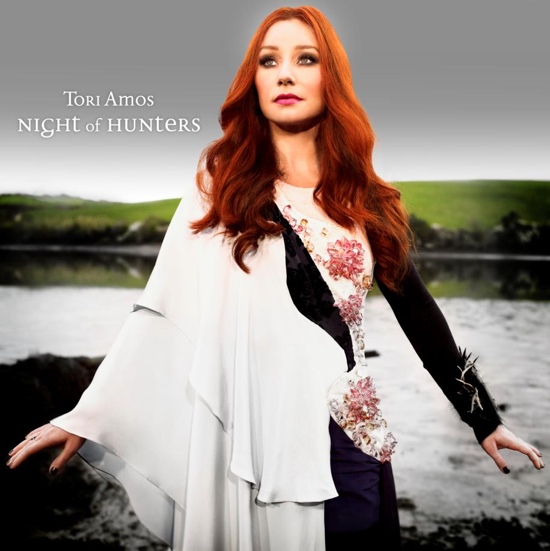 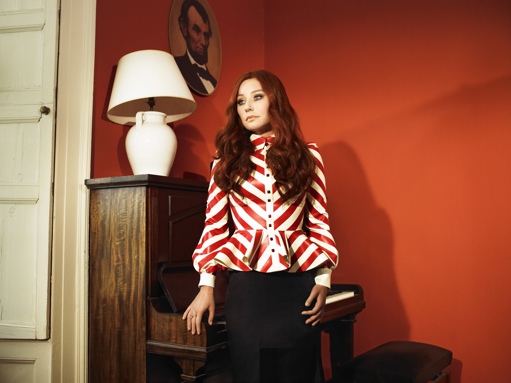