In 2012 he released his debut single Helicopters and Planes, this year Josh Kumra prepares to launch his debut album, starting with new single Waiting For You.

Josh Kumra has been on our ‘One to Watch’ radar since his first collaboration with Wretch 32 and his latest solo release will launch him back into chart territory.

Soulful backing harmonies are threaded throughout Kumra’s delicate vocals in this uplifting, emotion-filled track. His passionate lyricism shines through, we can already hear ‘I’ll be right here’ chanted at his upcoming live shows. Watch the video below.

Waiting For You is released January 6th. 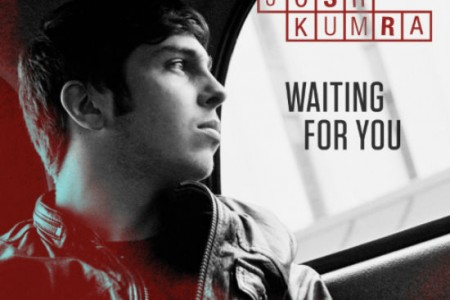