THIS May will see the broadcast of a feature length profile of music legend David Bowie.

Featuring a wealth of unseen material including interviews with his closest collaborators, rare audio recordings, and footage of Bowie on tour and in the studio, the program will shine a light on the extraordinary career and character of this notoriously private artist.

Since releasing his first demo fifty years ago, Bowie has released twenty-four studio albums and has sold an estimated 140 million records. He prides himself on constant reinvention in his musical style and is well known for his psychedelic costumes and props.

The film will complement the David Bowie exhibition at London’s V&A showing some of Bowie’s costumes, lyrics, and memorabilia. The BBC will also be airing radio shows and other television programs about this iconic artist’s life and career. 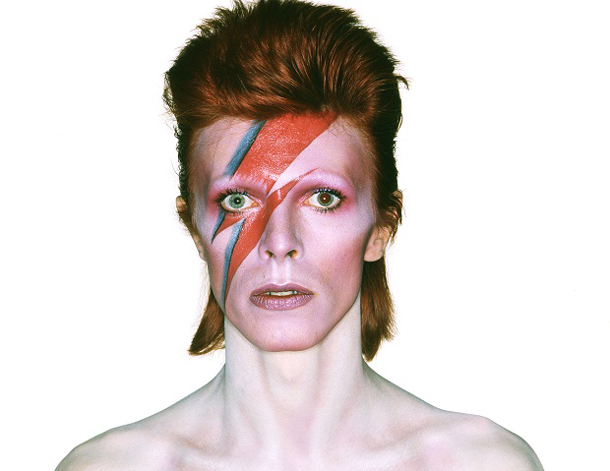 “David Bowie – Five Years promises to be a revealing look at the life and career of one of the modern era’s most influential and innovative performers.”

Francis Whately, director BBC TV, said: “This is a project that has been in development for more than a decade. This year, 2013, is shaping up to be the year of David Bowie, and now is the perfect moment for this feature length film devoted to this extraordinary artist.”