MARCH welcomes the return of a happier, warmer season, the easter bunny and brand new music. We’re in charge of the latter and have provided you with a top ten list of tantalising artists armed with new releases that are just as delicious as a bag of Cadbury mini eggs.

Once again we’ve got girl power fever. We introduce Pillow divas Lulu James and Indiana, both providing an instant soundtrack to your weekend. We also welcome back swedish songstress Beatrice Eli who is no stranger to Pillow’s playlists. After featuring her last April she is back with the release of her debut EP including new single It’s Over.

But we haven’t forgotten about the guys. Everything Everything have launched their post-apocalyptic video for single Duet, portraying a dark romanticism with sumptuous strings and glistening vocals and after three years in the making, Black Light Dinner Party have unveiled their vibrant video game-based animated video for single We Are Golden.

Click the picture below to listen to the playlist and make sure you subscribe to our channel for future playlist updates. 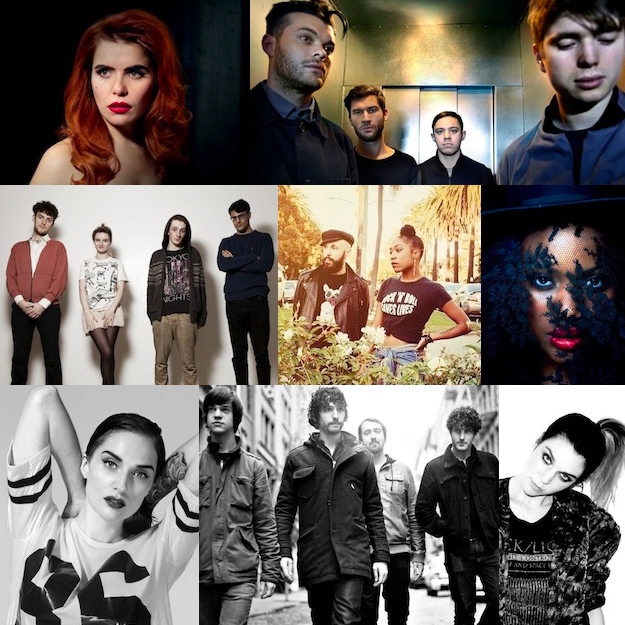