MUSIC duo AlunaGeorge have announced the dates of their upcoming tour, The Body Music.

The pair will be bringing their unique brand of R&B to venues around the UK in October this year, followed by shows across Europe throughout November.

The tour will include performances at the O2 Academy in Bristol and the O2 Shepherd’s Bush Empire in London plus shows in Berlin, Munich, Stockholm and Milan – AlunaGeorge’s biggest UK and European headline shows to date.

The London duo’s slick futuristic take on R&B is predicted to take the country by storm this summer. Their much-anticipated debut album Body Music will be dropping on July 29, a week after the release of their You Know You Like It EP on July 21. 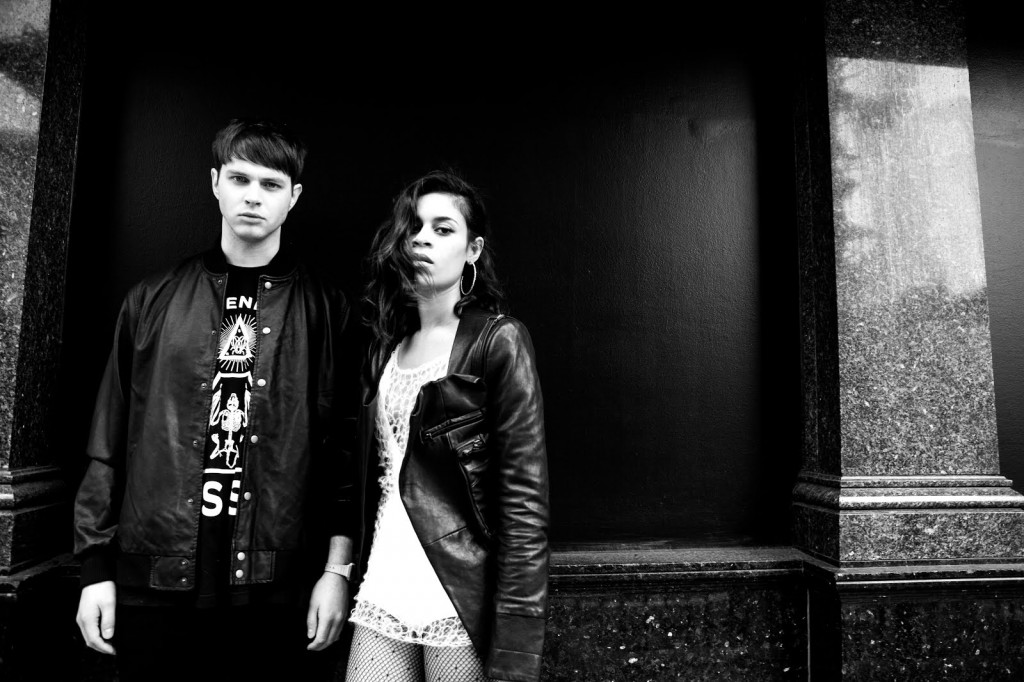 Electronic melodies and percussive, polyrhythmic bass lines lend AlunaGeorge’s music its distinctive futuristic style. Songs like Attracting Flies and White Noise (a collaboration with Disclosure) use addictive riffs and electronic effects to create music that is minimalistic but incessantly original.

Having already been shortlisted for the BRIT Award of Critic’s Choice 2013, and with performances at T in the Park and Lovebox lined up this summer, AlunaGeorge have revolutionised the face of British pop and proved that the genre hasn’t lost its potential to transform.