FOR those who are keen to get behind the camera, a evening of inspiring music clips and talks from the talent behind Radar Music Videos will be right up your street.

The event will screen a stack of cutting-edge music videos, as well as live music from Enjoyed.

Among those music videos screening tomorrow evening is Mercury Music Prize winner Alt-J’s promo for Breezeblocks which has now racked up over 12m views on YouTube. 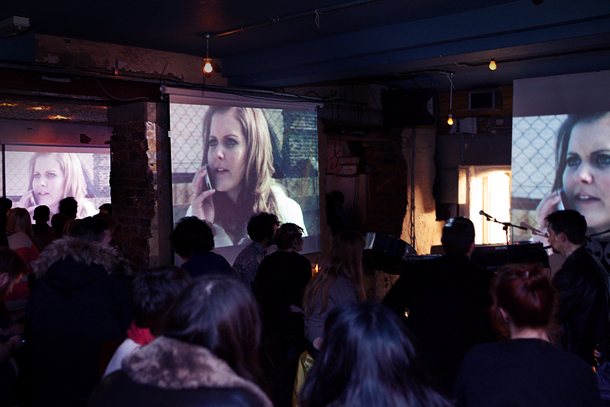 Radar is a super interesting concept where the site connects budding film makers with bands, who specify their budget to create a work of art.

Some briefs have as little as £500 attached to them, but this is an invaluable middle man connecting creatives. Other briefs boast larger budgets which can be in the thousands.

The evening will also discuss how to encourage more female video directors to rise through the ranks.