ACTOR and comedian Chris O’Dowd has been named as the host for this year’s 14th Moët British Independent Film Awards, due to take place in London on December 4th.

He takes over from actor James Nesbitt, who hosted the awards for the past six years and has now become a patron.

On the night, O’Dowd will introduce 18 gongs including the prestigious Best British Independent Film award which was won last year by The King’s Speech. 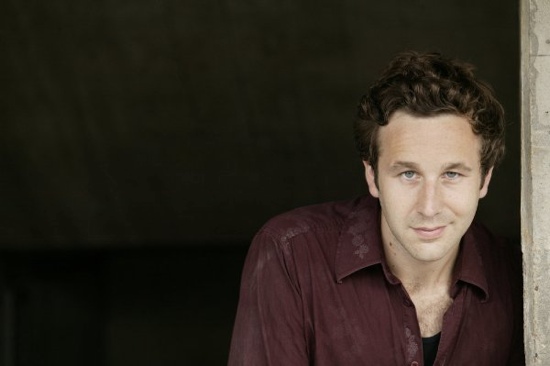 O’Dowd is most famous for his role in cult Channel 4 comedy The IT Crowd, but has recently gained global popularity thanks to his role as Officer Rhodes in hit comedy Bridesmaids.

This followed on from roles in Gulliver’s Travels and the critically-acclaimed Vera Drake.

Talking about hosting the event, O’Dowd said: “I am delighted to be the new host of the Moët British Independent Awards. It’s a ceremony which cherishes innovation, elegance and class so I’m humbled that they’ve chosen a host who so clearly lacks any of these things. Expect dancing girls.”

Johanna von Fischer and Tessa Collinson, the directors of the awards said: “We are so thrilled that Chris will be our host this year … A home-grown talent who embodies all the fun and laid-back charm that the Moët BIFAs have become known and loved for.”

We shouldn’t say this, but we half hope that something goes wrong with the technology on the night just so we can hear O’Dowd’s infamous, acerbic catchphrase from The IT Crowd, “Have you tried turning it off and on again?”