COMING across like a high-fashion reboot of Japanese horror flick The Ring, the video for VV Brown’s new single Samson is actually a stark, beautiful, modern re-telling of the Biblical tale Samson and Delilah.

The original story tells how Delilah betrayed Samson while he was sleeping, cutting off the secret to his strength – his long hair.

And it’s pretty faithfully represented here, with the actress licking a blade before going a bit ‘Edward Scissorhands’ on his barnet.

The video forms the first part of what will go on to become a 15 minute film, premiered in line with the album release later this year.

Samson, out on July 14th, is taken from VV’s second studio album, Samson and Delilah, which is released in September.

Watch the video, below. 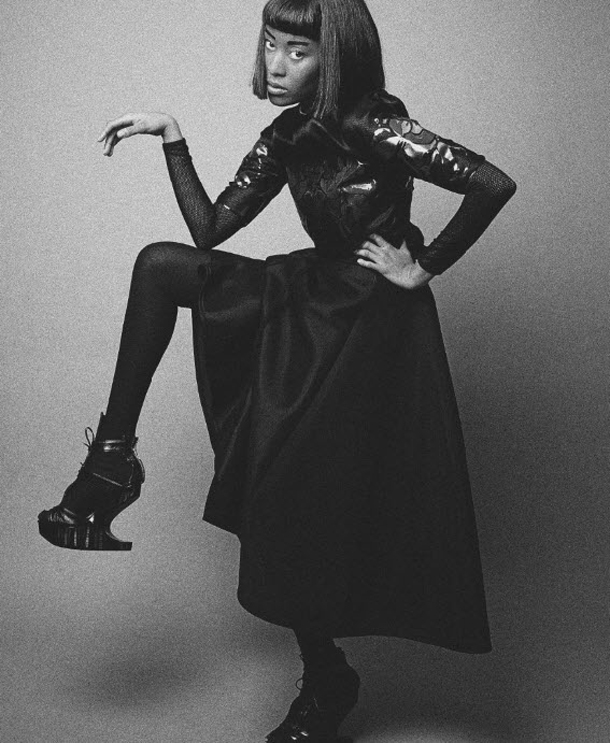