It’s being released as a double A side (does that term even exist anymore?) with Video Games. The self-made video for which was banned from YouTube around the 500,000 views mark.

“There’s something beautiful about the fight. About any fight” told Lana. “I’m talking about epic, knocked-down, dragged-out love stories in song. That’s what I’m heading towards.”

At 18, Lana ditched her home town of Lake Placid to move to New York City. “Since I was little I knew I would end up there,” she said. “Every day is a pleasure there. Every single day I walk out of the door is a good day. I like everything about it. New York totally rewards me for my love of it.” 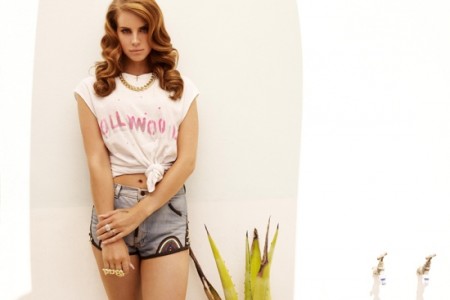