FOLLOWING the recent sell out success of their show stopper Valentine’s night, Future Cinema are pleased to announce an extended run of Casablanca until the 23rd March.

Inspired by arguably one of cinema’s greatest romances the film’s adventure, espionage and mystery is set to be captured as The Troxy is transformed into London’s hottest night spot until the end of March. 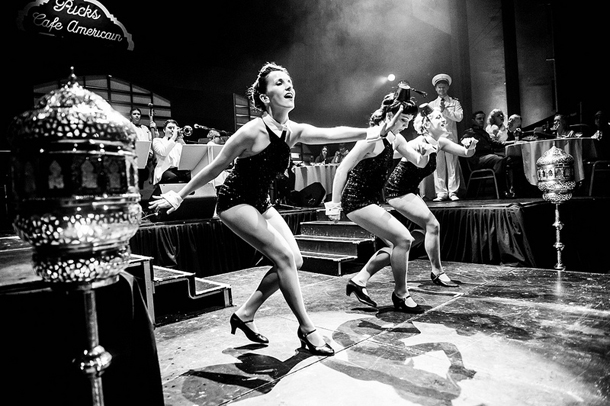 After dolling yourself up to 40s perfection the night promises an opportunity to relive the story and be transported back in time with the chance to gather round Sam’s piano , dance into the night with Benoit Viellefon and his Orchestra and end your evening with some delicious Moroccan dishes by The Blue Parrot Cafe.

The night will also play host to the first of a series of Secret Artists, with critically acclaimed soul singer Alice Russell singing live.

Venture into the love story of Rick and Elsa and discover a whole host of other secrets the venue has to offer in what is sure to be a spectacular night.

Tickets are available now and can be booked through www.futurecinema.co.uk/tickets 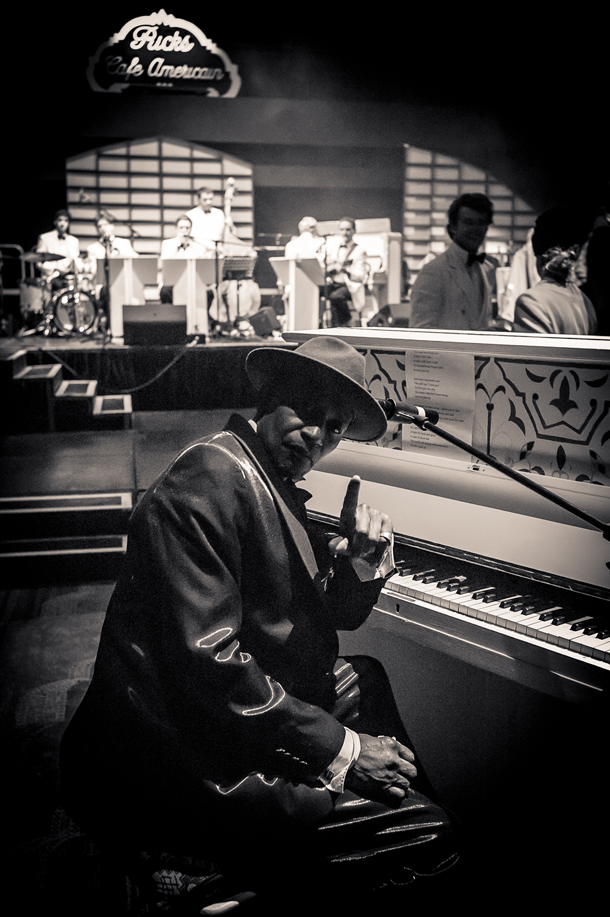 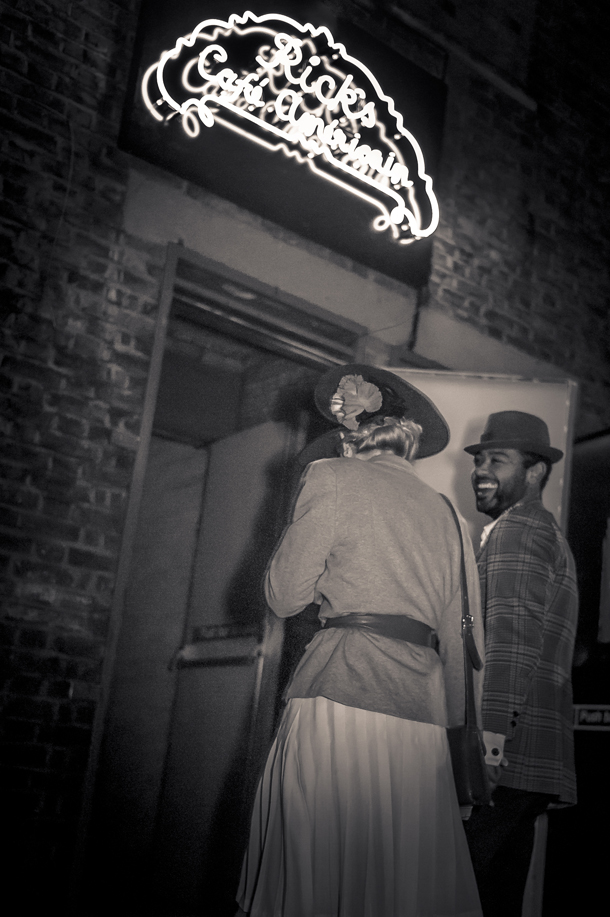