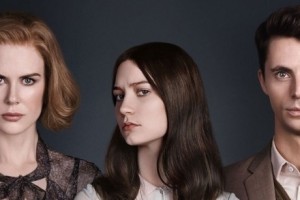 KOREAN director Park Chan-wook is without a doubt most famous for the ultraviolent and shocking revenge story Oldboy. Here, in his English language debut (with a script by Prison Break star Wentworth Miller) he delivers a masterful gothic thriller.

Following the death of Richard Stoker, his grieving widow Evie (Nicole Kidman) and daughter India (Mia Wasikowska) are not only surprised to find out of the existence of a younger brother, but also that this ‘Uncle Charlie’ (Matthew Goode) has decided to move in with them. As he increasingly charms his way into Evie’s good graces, India is determined to find out the truth about Charlie and what he really wants.
What seems like an initially straightforward set-up turns out to be so much more, constantly surprising you as the story increasingly takes on new and sinister directions. The trio of leads is excellent, Goode is particularly effective as the eerily seductive Charlie, his too-good-to-be-true presence fronted by intense stares and sly smiles. Wasikowska successfully earns her lead status here, precariously straddling the divide between girl and woman, vulnerability and strength; and Nicole Kidman increasingly finds herself well suited to this type of older and emotionally vulnerable role.
Even a simple scene of these three having a polite conversation over dinner is steeped in subtext and the subtle underplaying of performance that will have you squirming in your seat.

However, the genius of the film lies in its technical aspects. From the disorientating angles and freeze frames of the opening to the great use of sound design and the dreamy fairytale-like cinematography (representing India’s hypersensitivity of the senses), results in a foreboding and suffocating atmosphere, in equal parts beautiful and unsettling, Park putting his own spin on the Hitchcock influenced material.
Although there is nothing supernatural at play (despite what the title and gothic tone of the film may evoke), the editing helps contribute to this feeling, with characters abruptly entering or exiting a scene in a spooky manner, or one of the numerous match cuts (for example between an egg and an eye) somehow getting under your skin.
The film is also very heavy on symbolism, with recurring motifs of hunter/prey, inheritance and the very Freudian metaphors in the imagery that allude to India’s sexual awakening and her loss of innocence.
Of course the film doesn’t require you to ‘get’ all of them, but enthusiasts will enjoy drinking up the detail of every frame, attempting to find meaning in everything. With plenty of foreshadowing throughout as well, repeated views are a must.

Whilst it certainly feels more restrained than the extreme bloodletting of Park’s ‘Vengeance’ trilogy, Stoker is an effective thriller with great performances, masterful technical command over the material that is equally beautiful as it is creepy. Thoroughly recommended.

Stoker is now available to rent and buy on DVD and Blu-Ray. 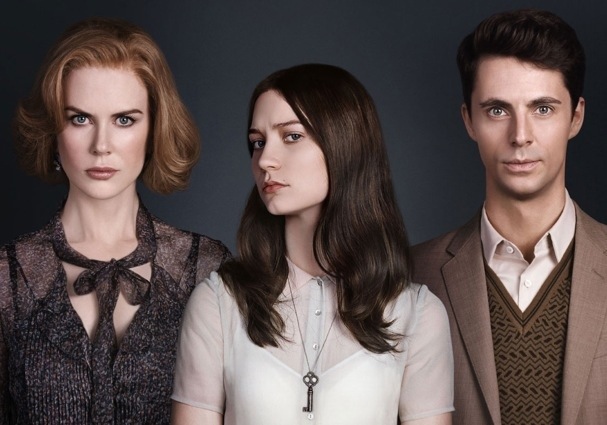