But she has finally released a very brilliant song with Dot Rotten and MC Righteous.

Always knew she had it in her. Now if she just ditches the “OMGs” and the “LOLs” that she favoured in her other chart-friendly efforts, she might have an actual future instead of being ridiculed by the masses.

Cher, just keep hanging out with these new pals and ditch whoever told you that Swagger Jagger was a good idea. 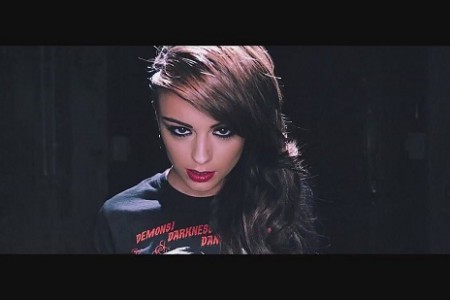