The film follows an art auctioneer who has become mixed up with a group of criminals partners with a hypnotherapist in order to recover a lost painting.

Danny Boyle created the mind-blowing opening ceremony for the Olympics last year, and has previously directed movies including Trainspotting, Slumdog Millionaire and 127 Hours.

He turned down a knighthood in the New Year’s Honours, explaining: “It’s just not me.”

Check out pics from the premiere, below.

Trance opens in the UK later this month. 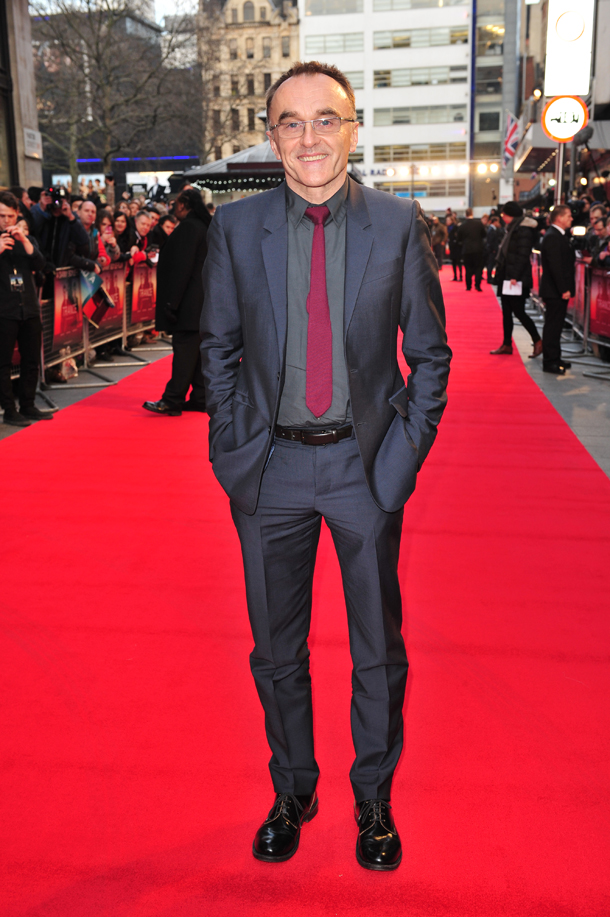