DECEMBER is a special month for music. The top albums of the past 12 months are revealed and new artists set to make waves in the new year are introduced and awarded. So this month we have given you a taster of tantalising new talent to get your ears around alongside some of the years most beloved artists.

Lois & the Love kickstart with their seductive Portishead-style single Dark Serenade. The lead singer Lois Winstone looks stunning in Illamasqua makeup and has an intense vocal ability to be reckoned with. Rita Ora, Wretch 32, Labrinth and Maverick Sabre have all been boasting about singer-songwriter and producer, Shakka, so we thought we’d join the club too and have featured his latest release, Sooner or Later.

Soulful songstress Laura Mvula, tropical-rock music makers Peace and Dublin foursome Kodaline are also featured and have all been longlisted for this year’s coveted BBC Sound of 2013.

Click the picture below to listen to the playlist and make sure you subscribe to our channel for monthly playlist updates!

Also, don’t forget to check out Pillow’s playlists of 2012 HERE, and let us know your top tracks, artists and albums of the year! 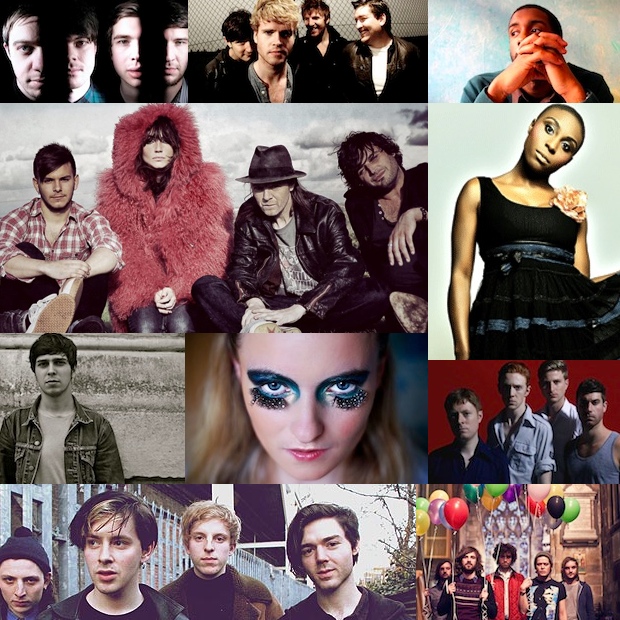