MRS Carter  – aka Beyonce – will be playing her only European festival gig of 2013 at V Festival.

And if that isn’t enough musical goodness for you, Kings Of Leon have also been confirmed as headliners.

Other acts to play the weekend extravaganza, held on August 17-18 at Hylands Park, Chelmsford and Weston Park, Staffordshire, are: 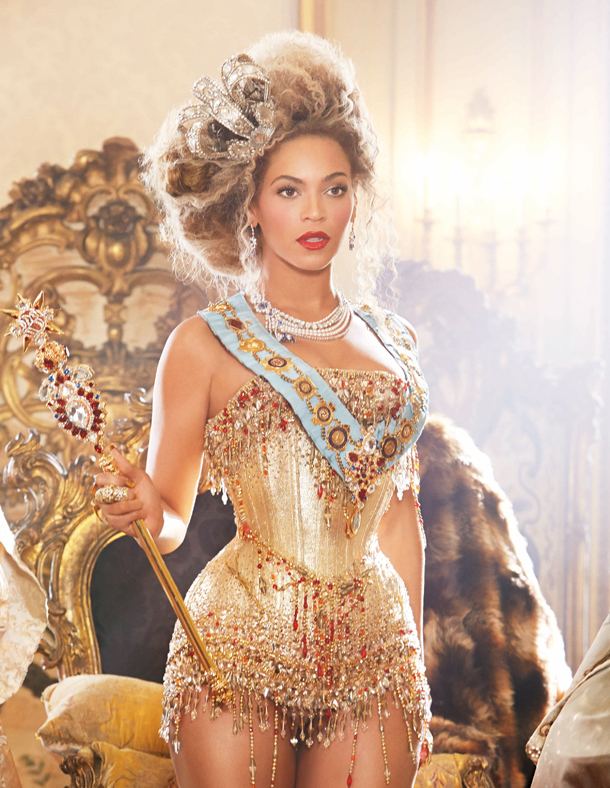 More acts will be announced in the coming weeks for the two festival sites.

“These acts along with one of the strongest bills in V Festival’s 18 year history is something we are very proud of. We have a reputation for bringing fans the best world class acts and breakthrough artists, 2013 is set to be another sensational year.”

Tickets go on sale on March 1 at 9am at the V Festival website. 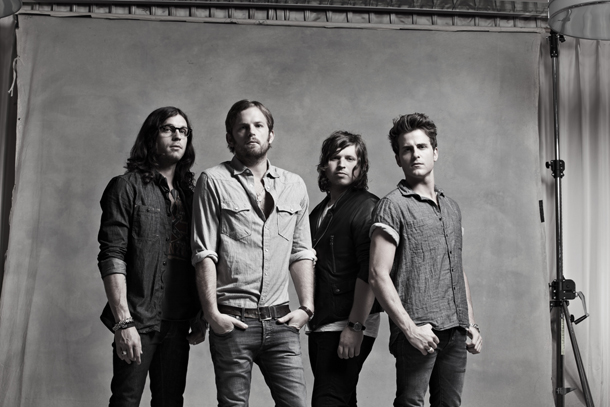